This semester sees the launch of the Sociology-led Westminster elective module in LGBTQ Studies. 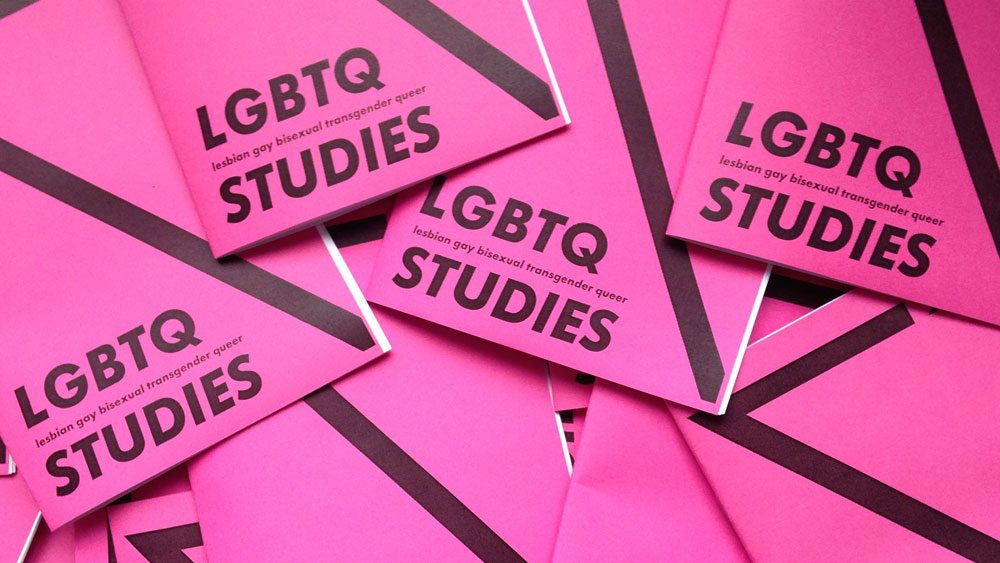 The module is one of a range of interdisciplinary option modules that students from any course or faculty can choose in their second year of study (this year there are students doing everything from biomedical sciences to illustration taking the module). Module leader Francis Ray White said: "lesbian, gay, bisexual, transgender and queer studies are inherently interdisciplinary, so the module works really well in this format. We’ve got lecturers and researchers from all sorts of academic backgrounds giving lectures in their specialist fields over the course of the semester."

As well as lectures the module is hosting a range of field trips, film screenings and workshops as part of the overall programme. "Being in London really makes this aspect of the module both possible and exciting," said Francis. "I know I’m really looking forward to going to things like the Museum of Transology and the Tate’s Queer Art exhibition with the students."

The module aims to introduce a range of debates around contemporary LGBTQ lives and politics. It asks questions about shifting identities, about representations and about equality and justice, both in the UK and internationally. "I want this module to make students think critically about LGBTQ issues and about which kinds of LGBTQ lives have, and have not, become more liveable in the post-same-sex marriage era", said Francis. "I want to be able to celebrate the rich diversity of LGBTQ life and culture at the same time as recognising how dominant definitions of gender and sexuality can be limiting, culturally specific and at times exclusionary."

The programme is as follows: