ShortList: Why are we all so obsessed with serial killers?

Professor Alexandra Warwick, Head of Department of English, Linguistics and Cultural Studies at the University of Westminster, used her academic expertise in English literature to discuss Jack the Ripper and comment on why serial killers are so popular in contemporary culture for ShortList magazine. 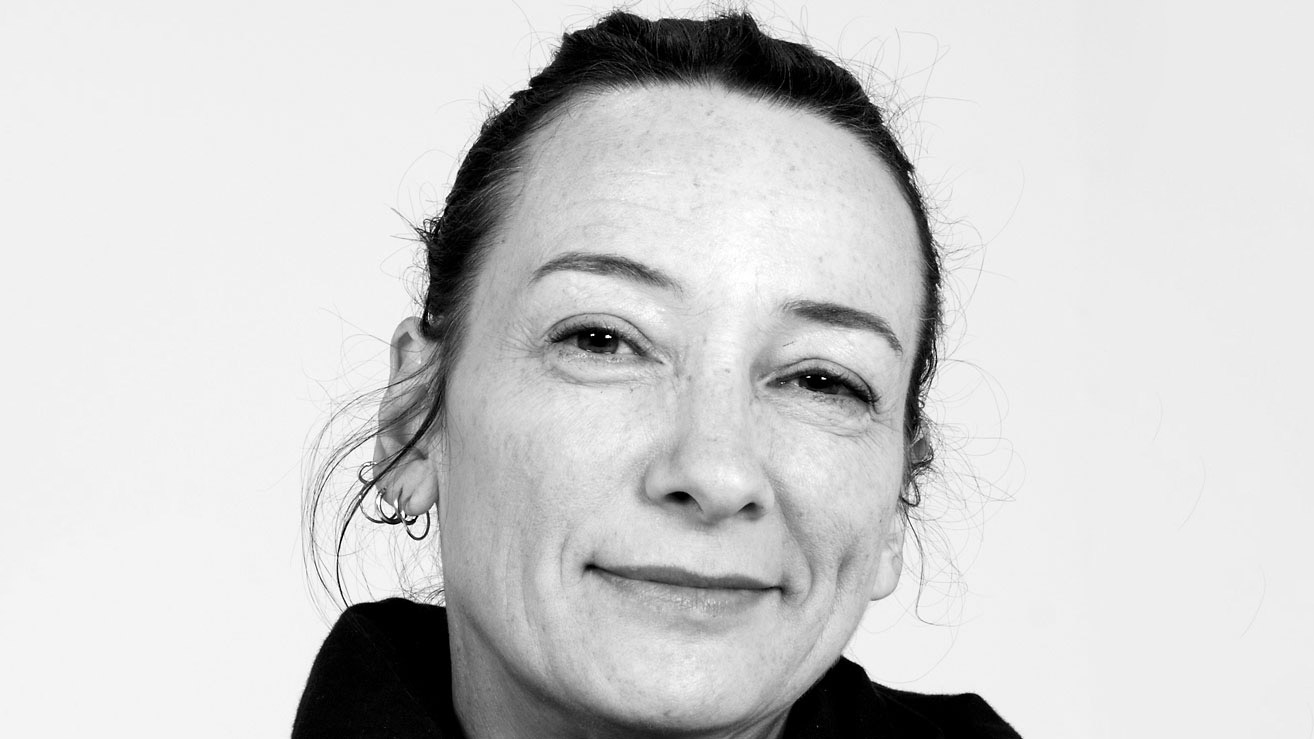 Professor Warwick points to Jack the Ripper as a vivid example of how fiction presents serial killers as extremely organised and clever, opposing to those trying to fight them, as is the case with the police officer in Jack the Ripper.

“I think that’s entirely the product of fiction. Serial killers in fiction are immensely more baroque and planned and organised, with thematic patterns based on the Book of Revelation and stuff like that, than is ever the case with killers in real life.”

Alexandra Warwick does not seem to find serial killers in fiction interesting herself. However, she believes that the appeal to monstrous characters and horror can say a lot about the self of an individual.

Read the whole article on ShortList.