Shirley J. Thompson presents the UK premiere of her one act opera, The Woman Who Refused to Dance 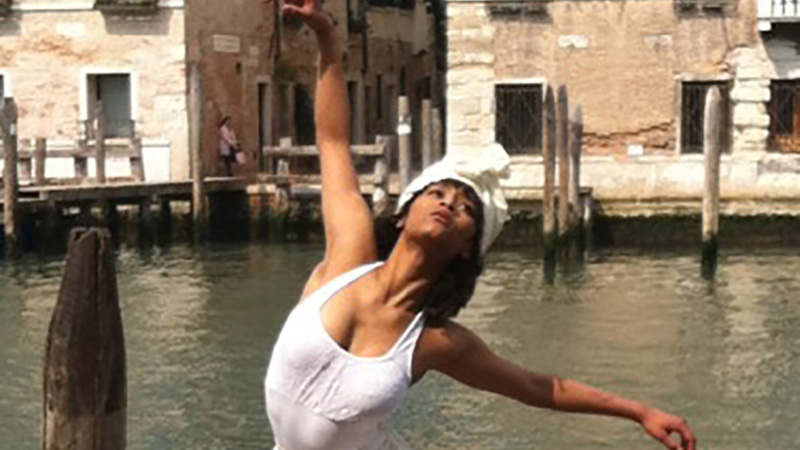 ‘The Woman Who Refused to Dance’ is from Shirley J. Thompson’s groundbreaking series of operas, ‘Heroines of Opera’, in which she uncovers the submerged narratives of overshadowed women in history.

‘The Woman Who Refused to Dance’ tells the true story of an unknown woman on a boat of trafficked people headed for Grenada from Calabar. She was beaten and hung by her ankles until she died after refusing to dance for the ship’s captain. Her refusal was read as an act of insubordination and her punishment was meant as an example to the other enslaved persons on board.

This true event inspired William Wilberforce to argue for the abolition of the trans-Atlantic trade in Parliament, an Act which was passed in 1807. 2017 is the 210th anniversary of the Act. ‘The Woman Who Refused to Dance’ brings to the fore a little known and very significant period in our shared histories and feeds into the dialogue about present-day human trafficking.

Describing her work and her practice, Thompson says: “Opera is generally perceived to be an elitist art form but I broke this perception in 1997 with my first opera production at the Royal Festival Hall, ‘A Child of the Jago’, which ITV News described, as "The First People's Opera." This is the 20th year anniversary of that production and I'm still excited about creating classical music productions that engage with the global citizen and not just the elite.”

The UK Premiere takes place on Thursday 27 July 2017 at 7pm at The Place Theatre, London as part of Tête à Tête: The Opera Festival.