Dr Richard Barbrook, Professor of Politics and International Relations, was recently interviewed by Russia Today to talk about the Blairite quitters of the Labour Party. 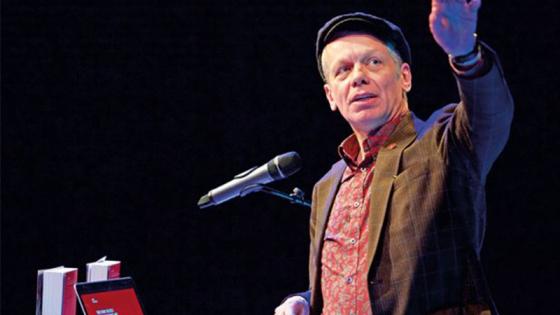 Speaking about the major changes of the Labour Party, Dr Barbrook said: “The Labour party has already gone through a change by electing Jeremy Corbyn, this massive increase in membership, the development of new policies which are much more left wing and in tune with what people want in the country.”

Speaking about the possibility of a rise of a third major political force in the country, he explained: “There’s been repeated war counts in the Labour Party both to the left and to the right in its history; any political party is a coalition so it peels off one way or another. It’s the same with the Tory Party which is itself massively divided over Brexit and other issues as well. It’s a question of whether there’s going to be a re-composition of the whole party system in this country.”

He further questioned who could compete with this third party if it were to be established.