Senior figures from all the main political parties called for citizens to have a greater say over constitutional change in the UK following a pioneering project involving the University of Westminster. 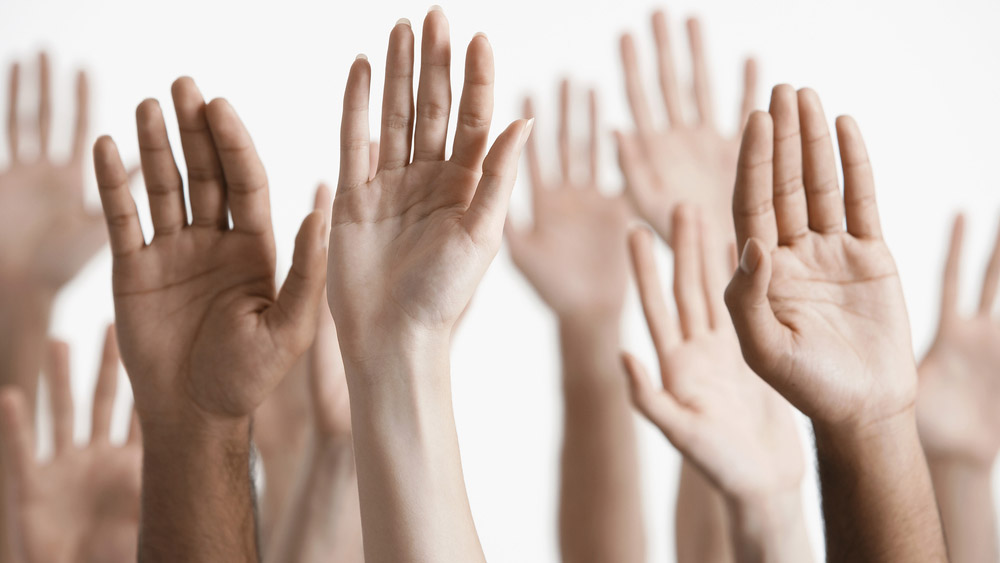 High-profile politicians, including Green Party MP Caroline Lucas and Conservative MP Dominic Grieve, welcomed the conclusions of the report evolution at its parliamentary launch on 13 April.

The Democracy Matters project – funded by the Economic and Social Research Council and involving the University of Westminster’s Graham Smith, Professor of Politics in the Centre for the Study of Democracy (CSD) – showed a growing appetite among the public to be involved in shaping Britain’s changing democratic make-up. In particular, participants in the Citizens’ Assemblies held in Sheffield and Southampton offered thoughtful recommendations on the current ‘devolution deals’ in their localities, which the Electoral Reform Society have criticised for “excluding the very people it will affect – local citizens themselves”.

A major conclusion of the report is that “citizens are ready, willing and able to take part in participatory and deliberative forms of democracy”.

The report also finds that citizens want stronger devolution with more public involvement: “They want to feel part of the ‘revolution in devolution’ and not simply to have change imposed upon them.”

Speaking at the report launch, Katie Ghose, Chief Executive of the Electoral Reform Society, said: “It is fantastic to see politicians from all the major parties come together to address the urgent need to involve the public in the huge democratic changes taking place in the UK.

“English devolution is the biggest shakeup to local democracy for decades – yet voters have been left out of the conversation, unable to shape how their areas are changing. A top-down model for devolution simply won’t last, so this report and event will be central to changing the debate and finally letting the public in.”

Lord Paul Tyler, the Liberal Democrats' Lord Principal Spokesperson for Constitutional and Political Reform, added: "For two centuries all political reform has required both popular pressure and national leadership.  A Citizens' Assembly brings them together. And with the present Government supported by less than a quarter of the eligible electorate, the need is urgent."

Professor Graham Smith is a specialist in democratic theory and practice, with a particular interest in innovative forms of citizen engagement in political decision-making. He was academic director of Assembly South.

The Centre for the Study of Democracy is based in the Department of Politics and International Relations at the University of Westminster. The centre undertakes research across a range of critical challenges to the theory and practice of politics and international relations.