Professor Steven Barnett, Professor of Communications, was featured in an article for Wired about public service broadcasters (PSB) paying to be featured on smart televisions. 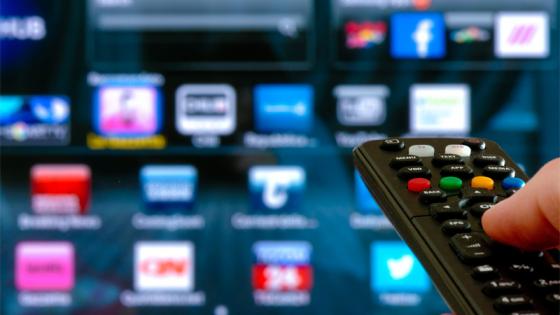 Since the Communications Act 2003, PSBs have benefited from having their content, which should abide by a standard of quality, be easy for viewers to find and watch. This meant giving them the top spot on the Electronic Programming Guide (EPG), which is the digital TV guide to show what is on television. However, smart TVs do not have an EPG but have application tiles for TV channels and on-demand services.

Professor Barnett said: “We're moving from a multi-channel framework to a dashboard framework.” The BBC and other PSBs are now paying smart TV manufacturers to stay on the homepage or in the featured apps. Professor Barnett said about this: “I don't think anyone really knows the extent to which the deals are being done because they're quite private.”