Professor Steven Barnett, Professor of Communications, was interviewed in an article published the Financial Times about newspapers’ treatment of Muslims after comments from the press regulator.

Sir Alan Moses, Chairman of the Independent Press Standards Organisation (Ipso), has said that newspapers treat Muslims differently than Catholics or Jews, ahead of the organisation’s plans to publish voluntary guidance when writing about Muslims.

Professor Barnett, who is also a member of the group Hacked Off, argued that The Times’ stories last year about a “white Christian child” who was “forced into Muslim foster care” should have prompted a wider investigation. Ipso later found the article to have been in breach of its rules on accuracy.
Professor Barnett said: “Had that disregard for the industry code happened in any other industry, the press would have been up in arms condemning the shocking negligence of these professionals.”

He went on to further question the regulator’s definition of a systemic problem, referencing front-page stories such as the Sun’s “Queen Backs Brexit”, which prompted the monarch to file her first complaint with Ipso. He said: “The serial untruths that were published by the British press during the 2016 referendum was a perfect case study of what should have led to an investigation.”

Read the full article on the Financial Times website. 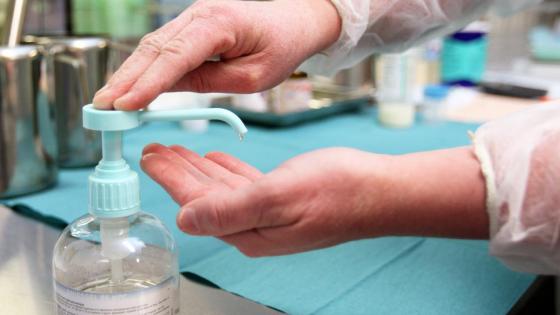