Professor Steven Barnett, Professor of Communications, was interviewed on Channel 4 News about the possibility of decriminalising the BBC licence fee.

Prime Minister Boris Johnson is looking into reviewing whether people who do not pay the fee for watching television or BBC iPlayer should be prosecuted, and in the run up to the election, he said he was looking at abolishing the licence fee altogether. However, a spokesman for the BBC said that decriminalisation could mean they will have at least £200m less to spend on programmes and services.

Professor Barnett spoke in defence of the licence fee, stating: “I’m afraid from my point of view, it’s pretty clear to me that it’s a cover, it’s a fig leaf. What the government is really interested in doing is inflicting some damage on the BBC. It’s the first salvo in what I suspect is going to be a significant assault, not just on the BBC, but on broadcast journalism in general.” 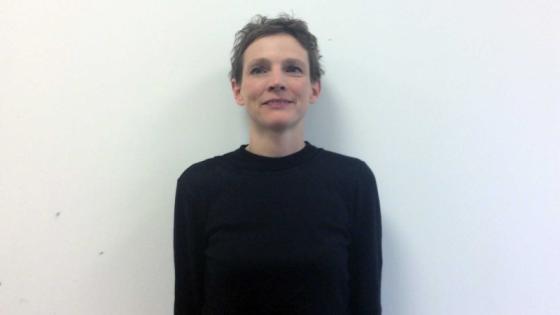