The Head of our Leadership and Professional Development Department will be representing the Society for Nautical Research (SRN), the leading international research body for maritime and naval studies. 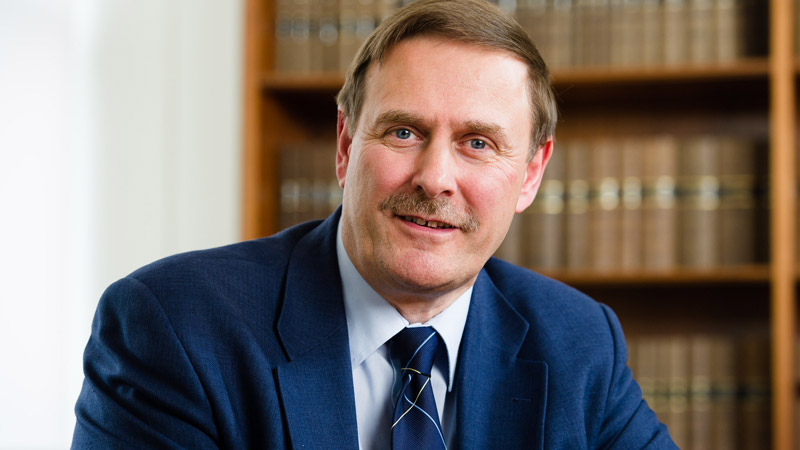 SRN's journal The Mariners’ Mirror, is the most prestigious publication in its field. In the past the Society was the key organisation bringing about the establishment of the National Maritime Museum and the what has become the National Museum of the Royal Navy.

The organisation also led the campaign to save HMS Victory in the early years of the twentieth century and now works with the Ministry of Defence and the National Museum on the preservation of the ship. SRN has many other roles including the promotion of international research, education and the preservation of maritime heritage.

In the past, Richard has been editor of The Mariner’s Mirror (2000-06) and Chairman of the Society (2006-11). The current President is HRH the Duke of York and the Chairman is Admiral Sir Kenneth Eaton GBE, KCB. Richard is also a member of the British Commission for Maritime History.

Richard is delivering the First Sea Lord’s Annual Lecture on History and Strategy at Portsmouth on 8 July. The subject is Command, Control, Communications and Intelligence: The Case of the Gallipoli Campaign, 1915.