Professor Lewis Dartnell, Professor of Science Communication, was interviewed on BBC Radio 5 Live Science about the motivation for sending humans back to the Moon. 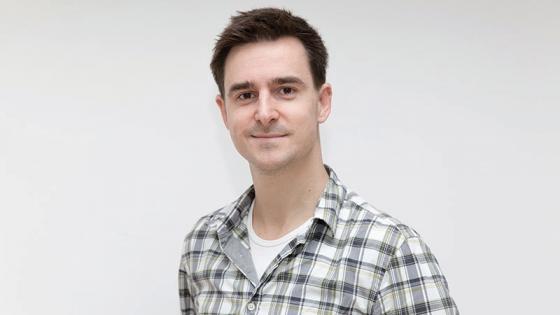 In the interview, Professor Dartnell looked back on what humanity learned from the Apollo missions and said: “We were able to go to specific locations on the Moon’s surface and bring back rocks to the Earth to study.

He also explained that another reason to go back to the Moon would be its effectiveness as a stepping stone on man’s path to reach other planets, such as Mars.

He said: “The next logical step would be to start sending humans to Mars and trying to establish some human presence there, but Mars is so much further away than the Moon.”

He added: “If there was a medical emergency, you would have to wait perhaps several months before Earth and Mars start lining up in their orbits, so you could launch to come back home. We would therefore want to learn all of our lessons and make sure we get everything right on what is effectively our front doorstep on the Moon.” 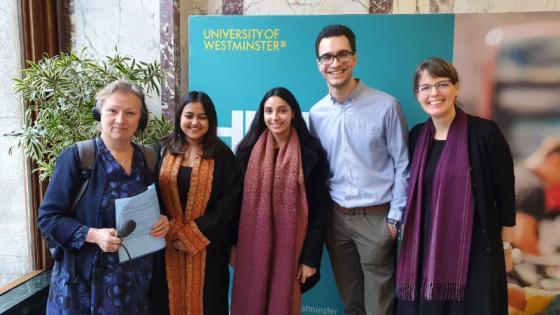