Professor Jean Seaton, Professor of Media History and the Official Historian of the BBC, appeared in an article published by the Financial Times and 18 other publications about the Prime Minister and his party refusing to appear on the BBC. 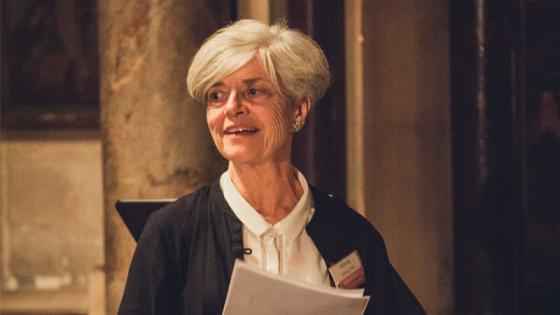 During the recent election campaign, the BBC were criticised by the left and right, who said its coverage did not meet its strict guidelines on impartiality. Boris Johnson declined to be interviewed on the BBC after an offer from broadcaster Andrew Neil and has stated he is looking into reshaping the BBC and its funding.

Professor Seaton said: “Not going on the BBC is denying the British public the opportunity of having its ministers interrogated. Trump has done that, it’s the modern way.”

Read the full article on the Financial Times website.