Hélène Lambert, Professor of International Law at Westminster Law School, has written an article for The Guardian online about the problem of statelessness. 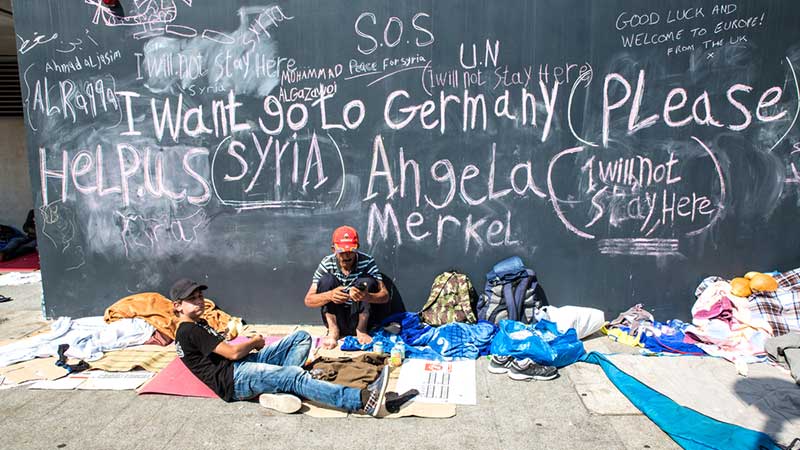 The piece titled Statelessness is an evil that has been hidden for too long is a response to the UN Refugee Agency’s (UNHCR) launch of the campaign to end statelessness by 2024 that Professor Lambert welcomes as a long-awaited initiative. “This is an ambitious task, almost bold, yet feasible considering UNHCR’s achievements in the last three years and its awareness of the need to build an international social movement to ‘champion’ the cause of statelessness, on a par with the work being done on landmines, child soldiers and rape in armed conflict,” writes Lambert.

According to a report by The Institute on Statelessness and Inclusion at Tilburg University, an estimated 10 million people worldwide face statelessness that deprives them of basic rights such as the right to work, the right to vote, the right to welfare benefits or welfare and a child’s right to education.

Lambert says, “Commendably, the UNHCR plans to ‘mainstream’ the problem of statelessness by locating it within larger challenges of child rights, gender equality and migration, thereby better capturing public and political attention.” She adds, “Statelessness can mean total destitution. Not for nothing, the UK Supreme Court has referred to ‘the evil of statelessness’. It is an evil that has remained hidden for too long.”

Professor Lambert’s expertise lies in refugee law, statelessness, European asylum law, migration law and transnational law. She is currently undertaking a project for the UNHCR seeking to develop doctrinal guidance on issues of nationality and statelessness.

Read the article Statelessness is an evil that has been hidden for too long on The Guardian website.

More about international law at the University of Westminster.