Professor Catherine Loveday, Principal Lecturer on the Cognitive and Clinical Neuroscience BSc Honours course, has appeared as a guest on the BBC’s All in the Mind programme discussing mental health professionals who have experienced their own mental health struggles.

The College of Psychiatrists recently gave an award to Dr Ahmed Hankir, who tours the world talking about his experience of ill health and attacking stigma. The programme explored whether those who have experienced mental illness have an advantage over those who haven’t.

Professor Loveday said: “There’s a lot of ongoing discussion within clinical psychologists about whether it’s helpful and whether it reduces stigma. Certainly we’ve had two presidents of the British Psychological Society who have both been very open about their mental health problems and generally I think people have found that useful.”

Listen to the full show on BBC Sounds. 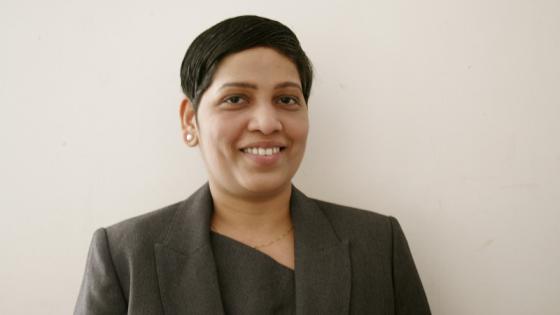