The branding insight agency Canvas8 has published a report by CAMRI’s Paul Dwyer, working with Julia Jones, which argues that a fundamental change has occurred in the way cultural tastes are being formed. 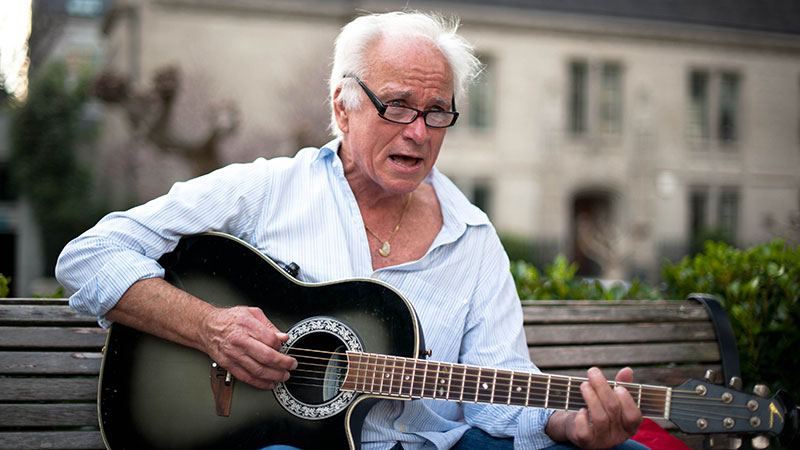 Based on unique access to analyse 20 years of BPI music purchasing data, the report suggests that the traditional tendency of people to buy more classical music as they age has been reversed, in favour of increasing purchases of pop and rock genres.

Rather than concluding that this represents a "dumbing down" of cultural tastes, the report argues that rock and pop music have begun to take on the characteristics of "legitimate" culture, enabling people to acquire what the French sociologist Pierre Bourdieu called "cultural capital". Where once people attended classical music to acquire cultural capital, they may now pay £900 to see the Rolling Stones in New York.