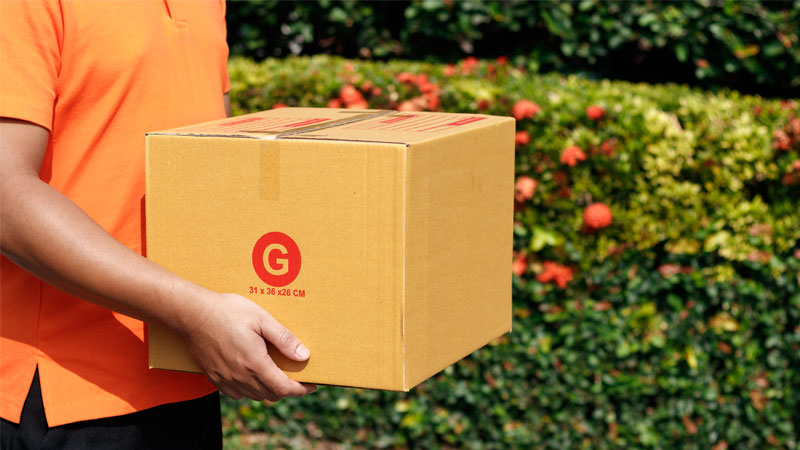 The trial, which will be carried out in central London over a four-month period, is expected to fundamentally change parcel deliveries by combining the use of porters with electric delivery vans.

Porters will meet with van drivers at the kerbside and receive pre-prepared bags of parcels for delivery on-foot over defined geographical ‘patches’ to offices and homes. This is expected to significantly reduce the amount of time spent out on delivery, while reducing carbon emissions and local air pollution due to the decreased mileage driven per round per van.

The project is backed by Transport for London (TfL) and the Engineering and Physical Sciences Research Council (EPSRC) through the Freight Traffic Control 2050 project, with support from the University of Lancaster, University College London, as well as the parcel delivery company Gnewt Cargo.

With the growth in e-commerce and the increasing demand for next and same-day home delivery, there is more van-related delivery activity on our streets, with numbers increasing by 82 per cent between 1993 and 2015. In December 2017, online retailing accounted for 17 per cent of all retail spending and this is forecast to grow by 10 to 12 per cent each year until 2021.

One result of this rapid growth has been the increase in delivery vehicle activity needed to provide all these goods to residential and business customers with van journeys in the UK estimated to have resulted in 17.3 million tonnes of CO2, 63,000 tonnes of nitrogen oxides and 2,200 tonnes of particulate matter in 2014. The UK Department for Transport forecasts suggest van activity nationally will increase by about 60% by 2040 unless action is taken.

Julian Allen, Senior Research Fellow at the University of Westminster, said: “Sometimes good ideas and practices already exist in the past – portering may well be one of these. It was successful in London for hundreds of years, and hopefully can be again, in an updated 21st century version.

“Our early trial results suggest that using porters to deliver parcels has the potential to meet the needs of businesses, society, traffic and the environment.”

The team’s earlier research concluded that a typical parcel van delivers on average 126 parcels to 72 different establishments from 37 stopping places over a 7.3 hour round. During this time, the vehicle is parked at the kerbside for four and a half hours, approximately 60 per cent of the round, while the driver is out delivering parcels on foot, walking around 7.9km, with up to 25% of the consignees being above ground level in buildings.

In the first trial of this portering system, a round of 190 parcels was organised with approximately half delivered by four porters while the driver made all of the collections and deliveries of large, heavy items or multiple items to the same address.

The porters walked 5km to deliver their packages taking three hours and 40 minutes, each delivering two 140 litre bag loads, with a total round time reduction of 33 per cent.