Dr Paul Breen, Senior Lecturer in Academic English at the University of Westminster, has been quoted in Newsweek and the American newspaper SFGATE about the style of President Donald Trump’s speeches. 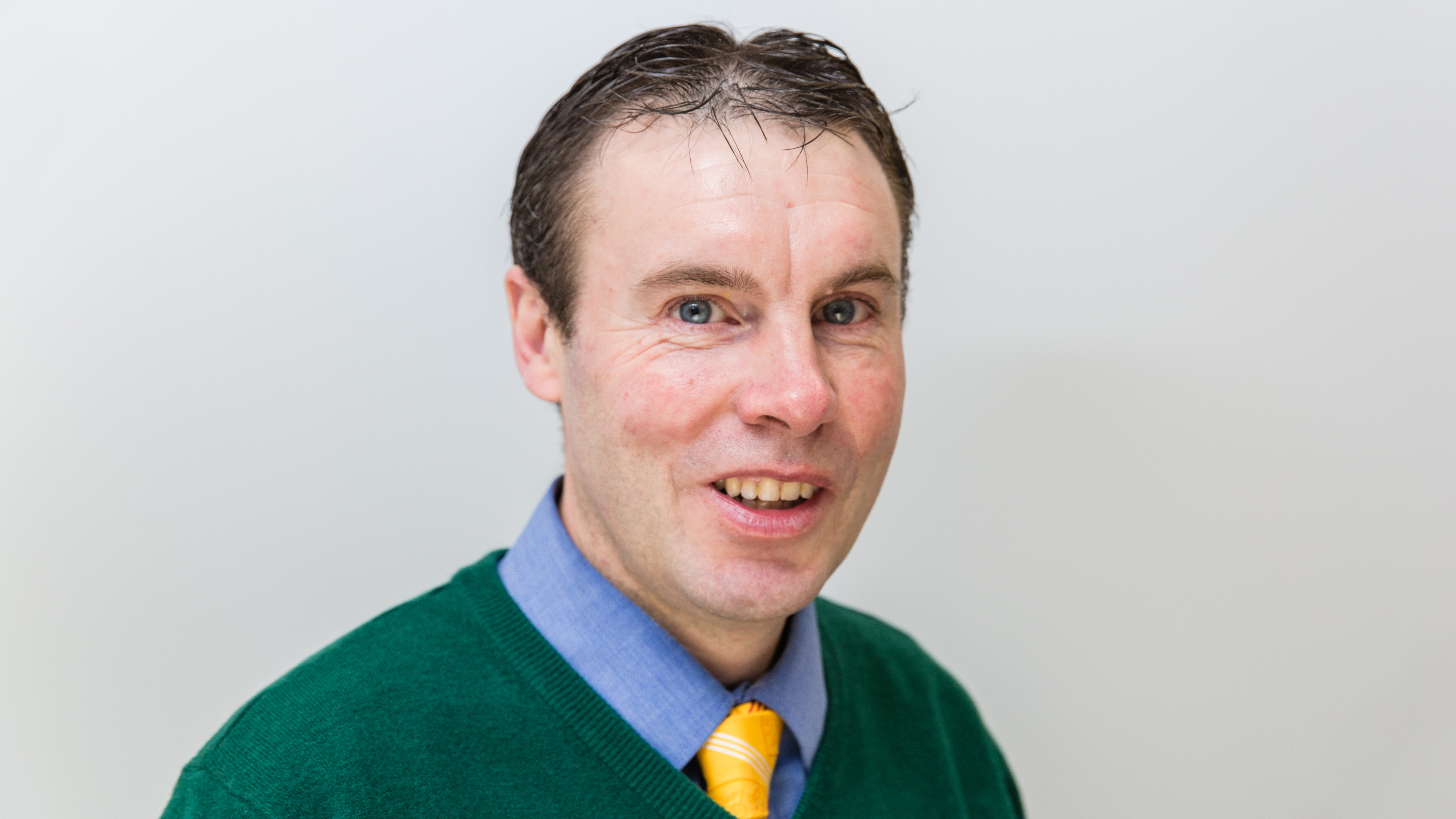 The SFGATE article mentioned how the style of President Trump’s speeches is seen as very distinctive from other fellow Presidents. While politicians seem to always prepare their speech before press conferences, Trump may have a different approach: “With Trump, the mold of focus-group-tested, carefully selected words was broken.”

One of Trump’s favourite figures of style is said to be repetitions, on which Dr Paul Breen commented to Newsweek and SFGATE: “There is a lot of repetition, building up patterns of trust with the listener, repetition of 'you know’ […] I think there is actual method in what others may portray as his madness."

Even though Trump’s speeches may appear as unclear and improvised, the American President does not seem to agree with this analysis. Dr Breen said: “Trump has suggested there's method to his word choice too, that the simple terms he often opts for can be more effective than the flowery eloquence listeners may be used to from presidents: ‘I went to an Ivy League school. I'm very highly educated. I know words; I have the best words,’ he said during the campaign.”