Following on from the highly successful Psychology at the Movies series in Regent Street Cinema last year, its new season will be launched with the widely acclaimed Brad Pitt and Morgan Freeman film Se7en on Thursday 3 November. 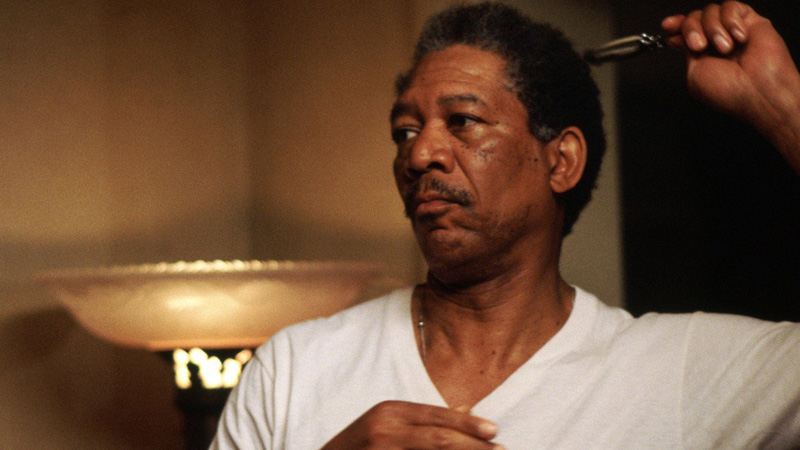 Psychology at the Movies is a series, hosted by the Regent Street Cinema where psychologists and therapists from put films under scrutiny, looking at the psychological themes, concepts and theories of the movie.

The first film in the 2016/17 series is Se7en, a dark thriller about two detectives, a rookie and a veteran hunting a serial killer whose grisly murders are representations of the seven deadly sins.

It will be analysed by Psychotherapist and Westminster Senior Lecturer Dr Kevin Morgan and Clinical Psychologist Dr Kanny Olujogba.

Dr Morgan said: “Psychology at the Movies is a great way to share your thoughts and feelings about a film in a very sociable and lively way.

“Aside from the tension-building and ominous, dark nature of the film Se7en, the questions the movie asks about the depth of human nature and extremes of emotion and revulsion are gripping.”

Bryan Bonaparte, Westminster Visiting Lecturer and Module Leader in Psychology who launched the series, earlier said: “The mere act of movie-watching can improve mood (emotional), serve as a bonding experience with friends (social), engage memory and attention in a healthy workout (cognitive) and serve as a good, clean source of fun on a night out (behavioural). Furthermore, both ‘movies as a coping tool’ and ‘movies as a metaphor’ offers psychological exploration. So we launched Psychology at the Movies at the Regent Street Cinema, the birthplace of British cinema.”

Psychology at the Movies gives the audience the opportunity to see old and some new films through a new lens and, in some instances, films that have never been seen on a big screen before but only on DVD or online.