New publications by staff at CSD 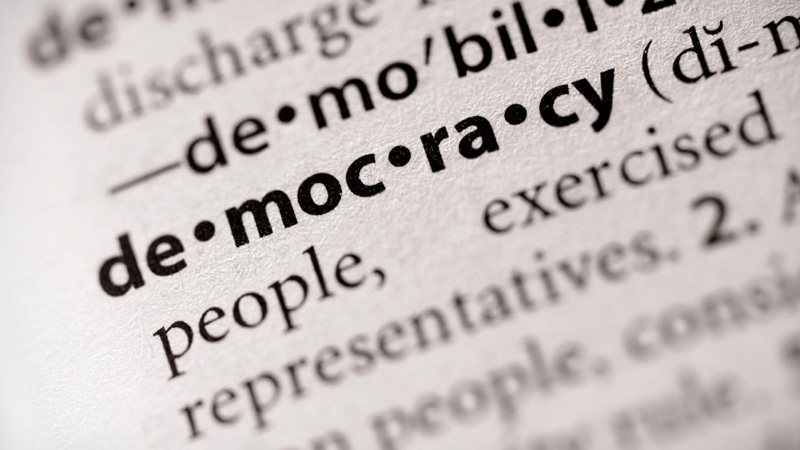 New publications from staff at CSD include chapters by Patricia Hogwood on ‘Selective Memory’ and ‘The UK's devolved authorities and the European sustainability discourse’ and by Graham Smith on ‘Designing Democratic Innovations at the European Level’. More details below.

The former German Democratic Republic (GDR) offers a unique insight into key features of collective memory as a cultural and political phenomenon. Its memory heritage includes conflicting memory collectives, both at state and popular level, representing the former ideological rivals of East and West Germany; a dual victim-perpetrator dialogue linking memories of Nazism with those of the repressive GDR state; and conflicts over transitional justice following both the Second World War and German unification (1990).  This volume offers an interdisciplinary exploration of the memory landscape of the former German Democratic Republic (GDR), drawing on perspectives from the social sciences and from literature and cultural studies.  The chapter ‘Selective memory’ reassesses the analytical priorities of GDR memory research from a political science perspective.  It focuses on collective memory as a space of contestation asymmetrically structured by the contemporary political institutions of united Germany.  It suggests a path-dependence approach as one possible vehicle for combining memory research with insights from social science disciplines. With its conceptual potential for examining the impact of memory under conditions of large-scale social change and the transference of memory influences from the individual to the collective level, path dependence presents interesting opportunities for developing contemporary debates on collective memory.

This research volume is the product of an international and multidisciplinary network of academics and practitioners ‘Governance for Sustainability in Europe’, founded with the support of the University Association for Contemporary European Studies (UACES).  The aim of the network was to analyse the evolution of the discourse on sustainability in Europe and to judge the extent to which sustainability has become embedded in governance structures at supranational, national and sub-national levels.  The chapter considers ways in which UK devolution has opened up the potential for the devolved authorities – actors at the subnational level - to engage proactively in EU environmental policymaking and to participate in the construction of European sustainability discourses. The chapter focuses specifically on the interaction between the ideational and the instrumental in the devolved authorities’ engagement with the European sustainability agenda. It finds some evidence to support a co-constitutive role for regional actors in the development of sustainability discourses. In particular, they have responded enthusiastically to the potential of the sustainability discourse to transcend traditional sectoral policy areas and create an overarching policy domain capable of promoting dynamic policy innovation. However, the main thrust of the devolved authorities’ engagement with this agenda has been on the construction of their new identity as political actors and on their efforts to position themselves securely within the EU’s multilevel governance hierarchy. This suggests that the process of developing ‘common ideas’ within the sustainability discourse in the UK is not limited to an exchange of abstract ideals, but that hegemonization also involves an ongoing process of self-positioning between political actors.

Graham Smith (2013) Designing Democratic Innovations at the European Level: Lessons from the Experiments’, in R. Kies and P. Nanz (eds) Is Europe Listening to Us? Successes and Failures of EU Citizen Consultation, London: Ashgate. ISBN 978-1-4094-5435-9

How can the European Union engage and connect with the people it aims to represent? What initiatives and schemes have been used to engage EU citizens? To what extent can such procedures be considered a move forward towards a more participative and democratic Europe? This chapter by Graham Smith provides a comparative analysis and overview of the substantive contributions in the collection that explore European citizens’ thoughts and opinions about the EU and evaluate the governing elite’s attempts to engage with the public. By comparing these different attempts to increase and bolster the participation of EU citizens and evaluating their impact the book as a whole offers valuable and original material on the civic involvement of EU citizens and the legitimacy of the EU decision making process.