Dr Gerda Wielander was appointed Head of Department of Modern Languages and Cultures in January 2014. 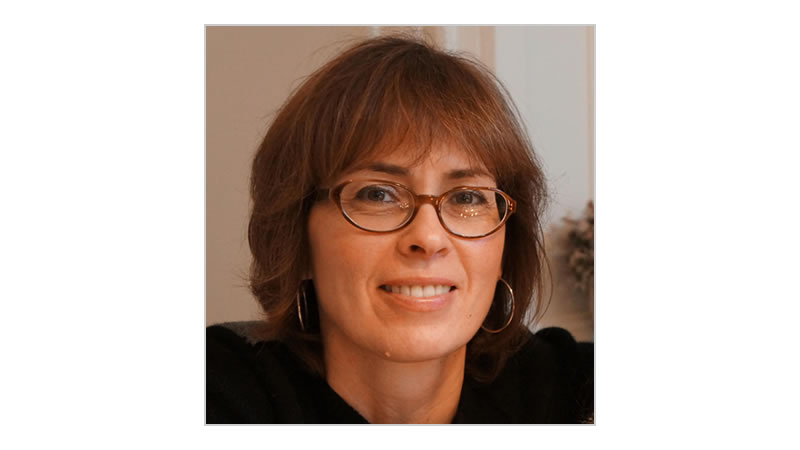 Dr Wielander is a Chinese Studies specialist. Her book on Christian values in Communist China has recently been published by Routledge.  She takes an interdisciplinary approach with a strong emphasis on the importance of language and culture.  She has published on various aspects of Christian thought in contemporary China, on social organisations and the meaning of socialism in the Chinese context. Her project on the social and political impact of Christianity in contemporary China resulted in a number of articles in internationally leading journals and the above-mentioned book. Her research was funded by an AHRC Fellowship during the academic year 2012/13. In June and July 2013 Wielander was a Visiting Scholar at the University of Tasmania, Hobart.

Austrian by nationality, Dr Wielander has undertaken both undergraduate and graduate study of Sinology in Vienna. She spent extended periods of time in China and Singapore before moving to London in 1994. She worked as a translator and interpreter in the field of Traditional Chinese Medicine before embarking on a career in academia.

By appointing a Chinese Studies specialist to head up Modern Languages and Cultures, the University of Westminster recognises the importance Mandarin Chinese has gained in the field of Modern Languages. However, Dr Wielander, who also speaks French in addition to her native German and English, and of course Chinese, disagrees with claims that people should ‘stop learning French and start learning Chinese’.  She says: “The aim of Modern Languages departments and policy makers must be to make European and non-European languages and cultures equally familiar. People should not learn Chinese at the expense of learning French and German, as the Prime Minister has recently claimed, but in addition. Indeed, successful mastery of a European language is the best foundation for studying a language like Chinese.”

The Department of Modern Languages and Cultures at Westminster provides a rich portfolio of undergraduate and postgraduate courses which focus on the acquisition and application of modern foreign languages with a special attention to the understanding of their cultural context. The focus in all courses, from undergraduate to research degrees, is on the contemporary, with a view to preparing students for professional life in a global world. As the new Head says, “We must make sure that English is not the only linguistic and cultural framework through which British graduates approach the multitudinous experiences of global humanity today.”