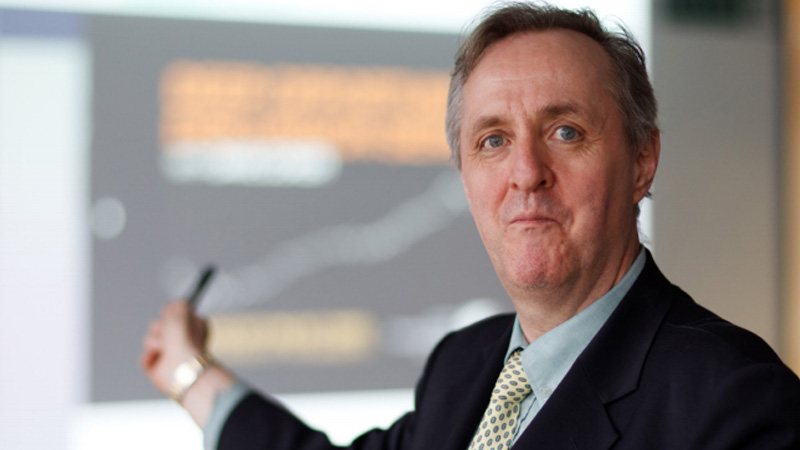 Following Bitcoins huge increase in value, up to $16,000 (£11,900), Dr David Coker commented on the surge for the Daily Mirror and the Daily Record, predicting its increased value would disrupt the entire banking system.

In an article for Moneywise, which examines the planned government regulations for Bitcoin and other cryptocurrencies Dr David Coker said: “Clearly speculative money is flowing into Bitcoin, driven by relentless media coverage and, of course, meteoric price increases but this should not lead us to assume that extreme price volatility is a permanent feature of Bitcoin.”

Following the announcement by Venezuelan president Nicolas Maduro to launch the ‘petro’  - a new cryptocurrency Dr David Coker spoke to Quartz and Mashable, expressing his doubts about the plans, saying: “What is clear is that this proposal seems more intended to distract rather than solve Venezuela’s pressing domestic problems. Even if the ‘petro’ does launch, there is no fundamental reason to hold the currency except as a tool of outright speculation.”

Dr David Coker also wrote an article for City A.M, where he described the problematic economic situation in Venezuela and explained that the proposed cryptocurrency was not likely to have the desired positive effect on the country’s economy. He wrote: “The petro is being touted as the single solution to all of these problems, in addition to the US financial blockade and financial attacks by “speculators”. Ironically though, the petro may actually increase rather than decrease speculation.”