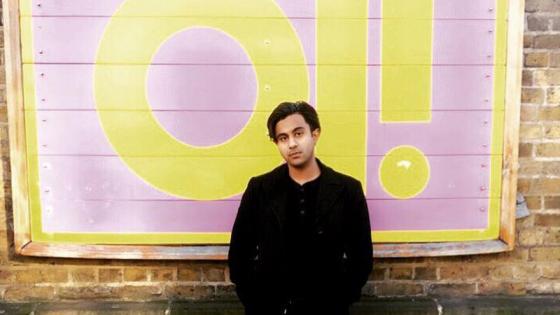 Writing for Metro, Anick explained how The Court of Arbitration for Sport’s landmark ruling has left Caster with an ultimatum: to change her natural hormonal levels using medical suppressants in order to compete, or give up on her career. Rather than being focused on her achievements, the world is more concerned about how Caster naturally has higher levels of testosterone than usually expected of female athletes.

“These decisions should never be made for someone else. Every individual should have the right to decide what happens to their own body,” Anick wrote.
He continued: “Requiring anybody in sport to change their bodies to fit outdated binary systems should not be the conclusion. Caster should be allowed to compete as a woman simply because that’s who she is.”

Speaking to BBC Radio 4, Anick drew upon his own personal story of being intersex, saying: “For me it was normal, but I was constantly told over and over again that my body didn’t look like everyone else’s. And when it came to learning about what boys’ bodies should look like, that’s when I started realising, ‘Oh okay, that’s why I look different.’

“I feel like I’m constantly going through puberty, because I actually personally decided that I wanted to continue having surgeries. But there are people who have had their decisions taken away from them and that’s one of the biggest human rights issues that we have.”

Read the full article on Metro.

Listen to the full interview on BBC Sounds from 32:04.