As one of London’s leading firms of solicitors, Hodge Jones & Allen (HJA) has a proud tradition of taking on publicly-funded cases and fighting for victims of human rights abuses. For law students looking for a career in this field, the opportunity of working with Hodge Jones and Allen (HJA) in any capacity is highly prized, and the support that the firm gives to University of Westminster Law students is invaluable. 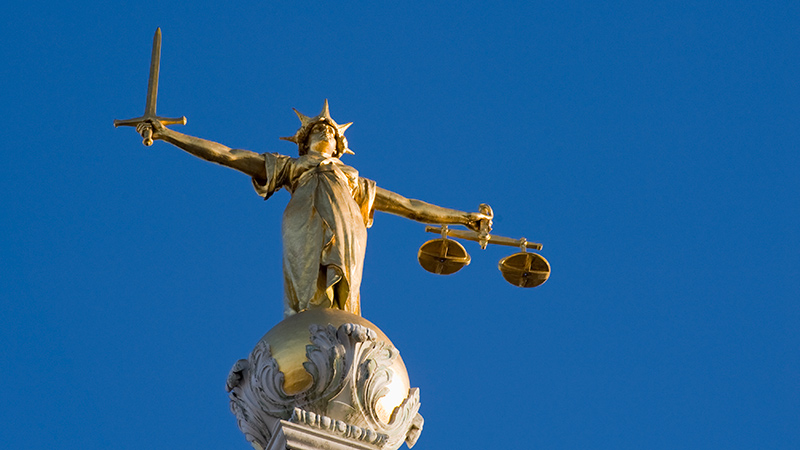 That support was recognised at the University’s Career Development Centre celebration evening this year, when HJA received the ‘Employer of the Year – Small and Medium Enterprise’ Award.

While the benefits to students may seem clear, what are the advantages for HJA? “From our point of view it’s always good to get ourselves out there,” explains Susie Labinjoh, a partner and joint head of the firm’s civil liberties team. “We do a lot of legally aided work, which is an area that lots of students don’t come across; the courses are often more geared towards corporate firms. We like to show that there are alternatives to that route; it’s also an opportunity for us to give something back locally, and to see some bright, enthusiastic and talented law students.”

HJA employs over 200 people at its offices in Gower Street, less than a mile from the University of Westminster Law School. The firm has built up a relationship with the University over the past five years, initially by becoming involved in careers fairs, before taking on a mentoring role and inviting students to volunteer at the firm’s charity events.

“We’ve been involved in the careers fair for some time, and we’re also signed up to the undergraduate mentoring scheme,” says Susie, herself a Westminster alumna, having completed the Graduate Diploma in Law course in 1996. “A number of people in the firm are involved; they go to a training day, and the University puts them in contact with a mentee who they then meet up with every month, usually at our office here. Placements tend to come about through people contacting us directly, although obviously if they are mentees, they already have some contact with the firm. We can also act as a conduit, putting students in touch with other firms and organisations, if it’s appropriate.”

Is there a lot of administration and paperwork involved in implementing some of the schemes, and could that be off-putting as an employer? “I think it’s as complicated as you want to make it... I don’t think it has put us off at all,” adds Susie.

With 95 per cent of graduates working for SMEs, the support of firms like HJA in offering mentoring, careers advice and networking opportunities is crucial for Westminster students. The success of the University’s relationship with HJA was summed up most succinctly by David Shacklady in his closing comments for the award nomination, who said simply: “If only all employers could be like them!”