Limited progress on eco-cities in China – so what next?

A new paper by Professor John Zacharias reviews the limited progress on eco-cities in China to date and suggests alternative pathways towards urban sustainability. 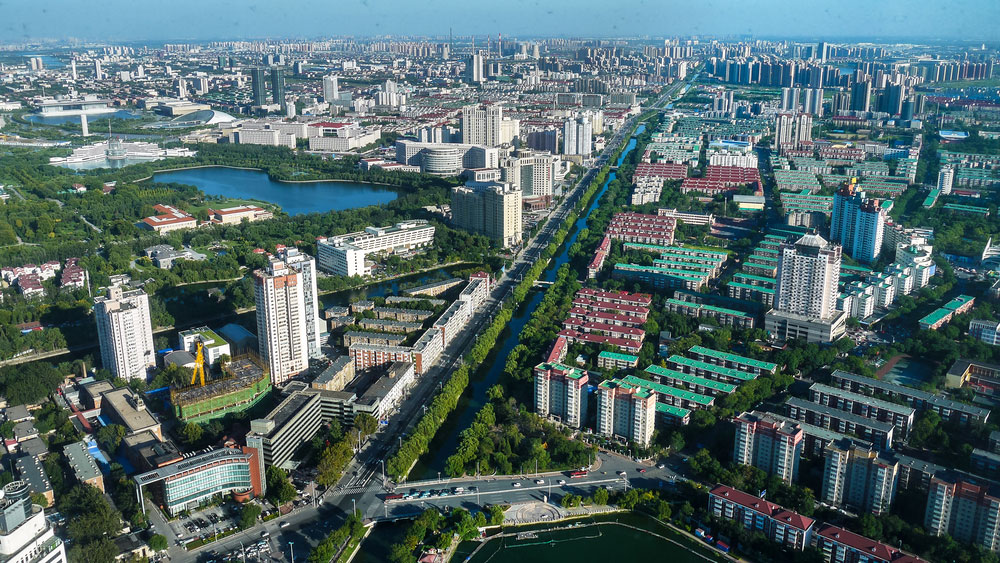 Members of the International Eco-Cities Initiative have undertaken considerable research into eco-cities in China, including surveys of planned eco-cities as part of global surveys in 2009 and 2011, and an article analysing the policy implementation gap for these initiatives.

We are therefore pleased to publish this paper by John Zacharias, which complements this existing research. He considers the status of most of the important eco-city ventures, finding that they were abandoned or reconfigured as conventional developments by 2012, following a lack of investor interest, political problems in implementing the schemes and high front-end costs. The first part of the paper is devoted to the reasons for this abandonment of the eco-city movement.

In the present context of a policy gap for sustainable urbanisation, the paper then reviews the more conventional means available to city leaders to retain sustainability objectives, drawing on the recent literature. Those means involve promoting higher densities, the use of more economical building forms, reforming representational planning practices, mixed land use, conserving traditional habitats and promoting non-motorised transport.

Professor John Zacharias is based at the College of Architecture and Landscape, Peking University, Beijing.