Joshua Oppenheimer's The Look of Silence is on release

The Look of Silence is on release in cinemas in London this week and is a powerful companion to the Oscar nominated The Act of Killing. 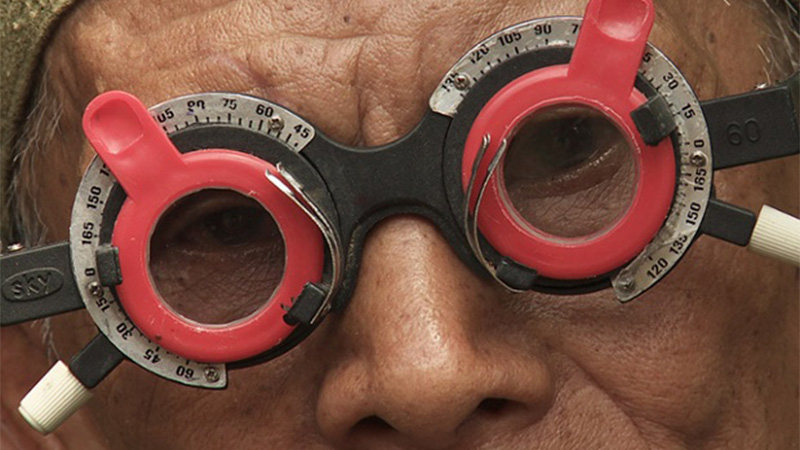 Dr Joshua Oppenheimer, Reader in Media, Arts and Design, presents a powerful complement to the acclaimed documentary The Act of Killing.

This new documentary, The Look of Silence, looks at the 1965 massacres of hundreds of thousands of alleged communists in Indonesia but this time through the eyes of the victims and survivors. Through Oppenheimer’s work filming perpetrators of the Indonesian genocide, a family of survivors discovers how their son was murdered and the identity of the men who killed him. The youngest brother is determined to break the spell of silence and fear under which the survivors live, and so confronts the men responsible for his brother's murder – something unimaginable in a country where killers remain in power.

Peter Bradshaw in the Guardian describes the film as a 'stunning follow-up' and for Nigel Andrews in the Financial Times' the method this time is inspired'.