iNews: How Fargo broke the mould for film-to-TV adaptations

Christopher Hogg, Senior Lecturer in Television Theory at the University of Westminster was featured in an article in iNews by Nick Mitchell where he spoke about TV adaptations of films. 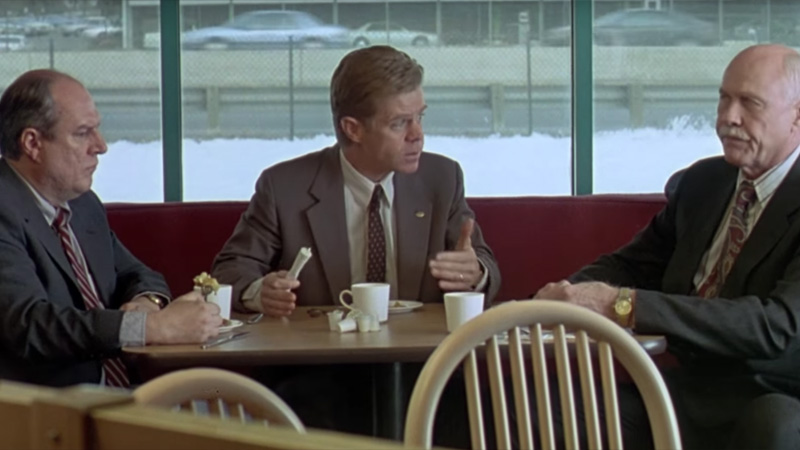 Hogg explained that the biggest failure in TV adaptations usually occur when there is a high level of expectation from the audience which can often leads to comparison between the new series and the original, and most often disappointment.

He discussed Buffy the Vampire Slayer as an interesting example “because the film itself was actually not that successful. It was the success of the subsequent TV version that encouraged an enhanced cult status for the film.”

One show that Hogg agreed did a great job was Fargo. He explained that the TV adaptation worked because a lot of thought went into the potential that television as a medium could bring to the story which the limits of the film did not.

When speaking about the differences in TV adaptations Hogg said: “You have to think a lot harder in TV about how you sustain interest in characters and stories over much longer spans than in film, but this can also be a real gift. You have a much larger canvas with which to work and you can play out complexities of character and plot that just wouldn’t be possible within the time restraints of film.”