The Translation as Collaboration: Translaboration? symposium was held on 18 June 2015 to explore the practical and conceptual confluence of ‘translation’ and ‘collaboration’. 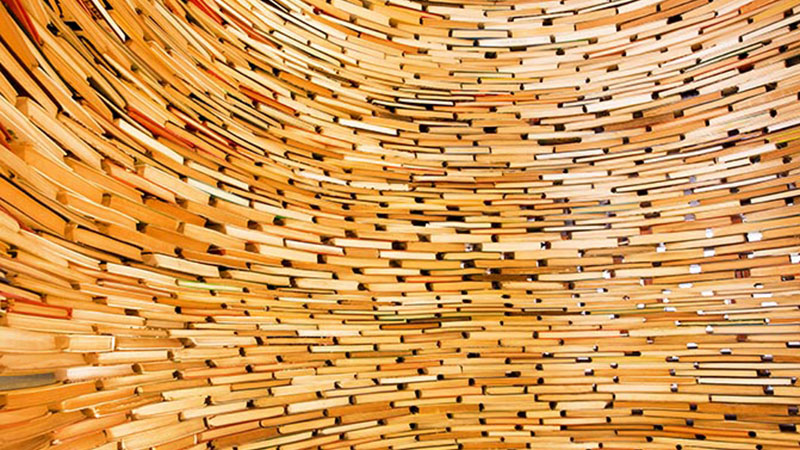 Billed ‘as a microcosm of translational collaboration in action’, the symposium brought together more than 70 distinguished scholars, students and practitioners from around the world in a number of plenary and parallel sessions. Cornelia Zwischenberger (Vienna), in opening the symposium, spoke fittingly about the conceptual potential of ‘translaboration’ to mitigate against the effect of current trends that tend to reduce translation to an itinerant tool being used to elucidate all manner of movements between different social worlds and cultures. The use of ‘translaboration’ as a potential alternative device to explore interactions between different agents or stakeholders was also a recurring theme in other talks, for example, in Christiane Zehrer’s (Hildesheim) presentation on the work of different actors involved in the production of technical writing.

The notion of translation raises questions about how ideas travel; collaboration, as an allied and equally widely applied notion, raises questions of power, degrees of equality of participation and mutuality of influence as intrinsic values of practice. Central to the project is the view of translation as collaboration, or 'translaboration'. Working on the assumption that these two terms complement each other in this way, the group is especially interested in translation models that answer key questions about the kinds of energy and effort needed for ideas or objects to move around. An important focus of interest will be how such models benefit both translation studies and the various other fields of research and practice that are currently displaying an interest in translational concepts. Symposium sessions looked at translaboration within and across disciplinary contexts, for example, ‘Translaboration and the Law’, in which Rebecca Maina (University of Westminster) spoke about how meanings attached to the idea of human rights as expressed in different languages, influence both their access to and interface with these fundamental freedoms. Other sessions examined themes of ‘Translaborative Practices’, ‘Translaboration and the Digital’ and ‘Literary Translaborations’.

The Translaborate research group was formed at the University of Westminster in 2014 by Alexa Alfer (Department of Modern Languages and Cultures), Steven Cranfield (Department of Leadership and Professional Development) and Paresh Kathrani (Westminster Law School). This transdisciplinary group welcomes scholars, students and others from the University of Westminster and elsewhere to explore the practical and conceptual confluence of ‘translation’ and ‘collaboration’.

Feedback from the first Translaborate event was extremely positive and has begun to spark connections and the exchange of ideas. A special issue of Translation and Translanguaging in Multilingual Contexts based on the symposium will be published in 2017. A series of further Translaborate events are planned for the coming academic year 2015/16, including thematic workshops. To be added to the mailing list for Translaborate, please email one of the contacts below: