I Newspaper: What one in five people has in common with George Michael

Dr Louise Thomas, Senior Lecturer in Biochemistry at the University of Westminster, recently published an article for the I Newspaper on the increase of liver diseases in the UK. 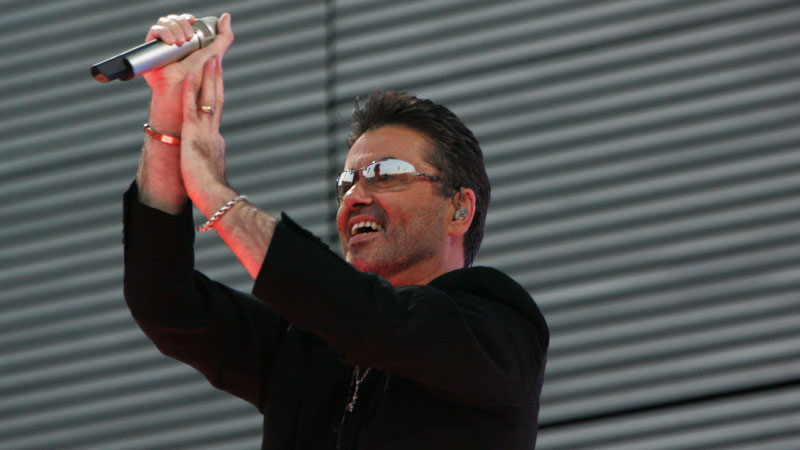 After the media revealing that George Michael’s cause of death was due to fatty liver, Dr Louise Thomas published an article for the I Newspaper raising awareness on this increasing disease in the UK.

The article stated that, unlike heart diseases, liver diseases are not a widely discussed topic in the media and most people seem to ignore the risks and causes of them. Yet, it was stated that one in five UK adults would have a fatty liver and most of them would not be aware of it, just like George Michael was supposedly not aware of it.

Dr Thomas also raised attention on the fact that this disease is the only major cause of death still increasing in the UK. She added: “Dame Sally Davies, the UK’s Chief Medical Officer has identified fatty liver as the current top health concern. By 2020 it is predicted that fatty liver will become the leading cause of liver transplant.”

Additionally, she mentioned a new study published by the University of Westminster revealing that the consequences of this disease would be far higher than 20 per cent within an obese population and up to 90 per cent of obese people would have fatty liver. She added: “However, not everyone with fatty liver is obese. Thin-outside-fat-inside people (TOFIs) have much of their body fat stored within their abdomens which is called visceral fat. High levels of visceral fat are often found in people with high liver fat.”

Dr Thomas concluded the article on a more reassuring note: “Should we panic? No. Fatty liver can be reversed by early diagnosis, simple lifestyle changes and increased physical activity. Even if you can’t have your liver scanned, by adopting a healthier lifestyle to lose weight by the reduction in calorie intake accompanied by increased physical exercise, you will be looking after your liver.”

Read the full article on the I Newspaper website.