Dr Itay Lotem, Postdoctoral Fellow in French Language and Culture, has recently written a blog for the Huffington Post discussing the current divisions among the French government. 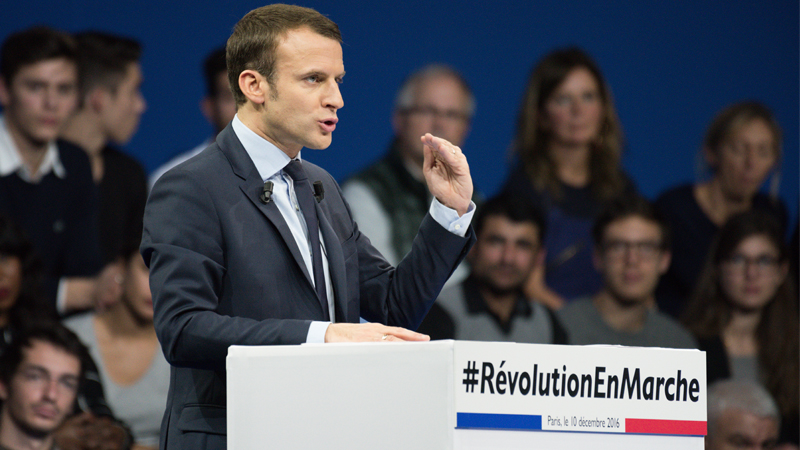 In his blog, Dr Lotem mentioned the tensions which have been noticed in the government. While President Emmanuel Macron’s popularity has significantly “dropped after a series of presidential ‘gaffes’, his adversaries Marine Le Pen and Jean-Luc Melenchon’s positions seem to be converging through resistance to Macron”, said Dr Lotem.

He added: “At this moment, the danger is that Melenchon’s party, the France Insoumise, will re-shape French left-wing identity in nationalist terms. This would undermine the revival of a progressive left and strengthen Macron’s view of a society where left and right are seen through the narrowest lens of their most regressive streaks.”