Steven Barnett, Professor of Communications at the University of Westminster, wrote a blog post for HuffPost discussing the power of British media on elections. 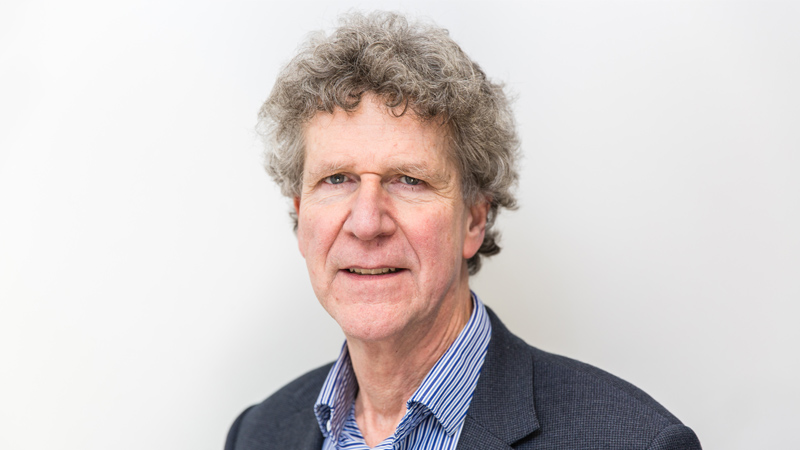 In the blog post, Professor Barnett outlined how right wing press approached Election Day 2017 with strong headlines in the national press in favour of Theresa May hoping to aid May’s win.

However, after the results came in many were quick to dismiss the British printed press as ‘dinosaurs’ and heralded supremacy of social media. Professor Barnett said: “That conclusion is at best premature and at worst simply wrong.”

While he explained that social media played a vital role in Corbyn’s campaign, he discussed the four reasons why Britain’s press still exerts power over UK’s national conversation and political direction.

He concluded by highlighting the importance of scrutinising broadcasters’ - especially the BBC’s - disproportionate dependence on traditional print media and holding publishers accountable for their own versions of ‘fake news’ which he said “can be just as destructive to informed democratic debate as those that emanate from Macedonian bedrooms.”