Huffington Post: Passing The Baton To The People - The Obamas’ Final Speeches

Dr Paul Breen, author and Senior Lecturer in the University of Westminster’s Professional Language Centre, has written a blog post for the Huffington Post analysing Barack and Michelle Obama’s farewell speeches from a linguistic perspective. 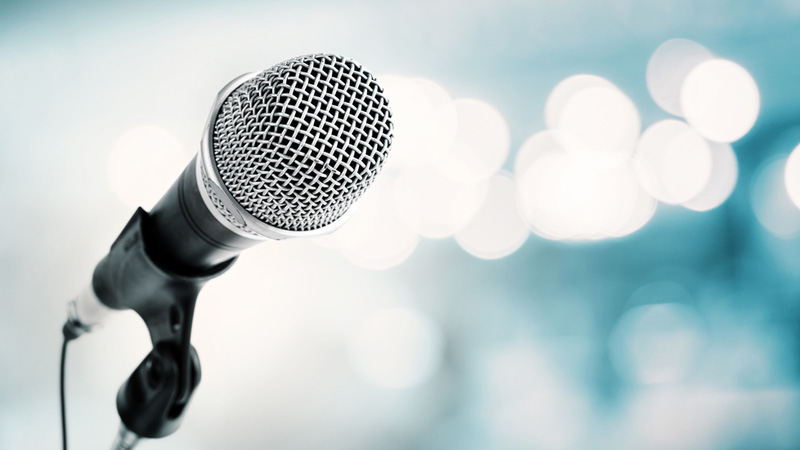 Referring to his article previously written for The Conversation on Michelle Obama’s farewell speech, Dr Breen wrote: “Where The First Lady’s speech appeared to flow effortlessly towards a conclusion of undiluted hope, her husband burdened his speech with more direct reference to the challenges faced by their country in this time of change. Yet, Barack Obama’s speech also served an important inspirational purpose and reinforcement of an ideal that history does not just exist in the tempus of the present.”

He continued: “From a structural and linguistic perspective too, Michelle’s speech, being shorter, seemed to be packaged in a better overall form. […] Serving almost as a call to arms for the next generation of political activists, her message was one that touched the hearts of ordinary Americans. The language she used and the verbs employed throughout suggested that such change could be enacted by anyone.

“Her husband, on the other hand, bore the expectations of his office in putting forward a more expansive vision of America. This is one that still remains a home for all its people in their glorious diversity, but needs to get its house in order too, and stay at the forefront of global politics, militarily, economically, and addressing climate change.

Dr Breen concluded the article by writing that “Above all as they say goodbye, despite some malaise, they leave behind the echo of one word that sums up everything they have stood for - HOPE.”