Huffington Post: A Trumpian Deal, And the Path to the Next Financial Crisis

Dr Ioannis Glinavos, Senior Lecturer in Law at the University of Westminster, wrote a blog for The Huffington Post on what to expect from the financial services industry in the aftermath of Trump’s victory. 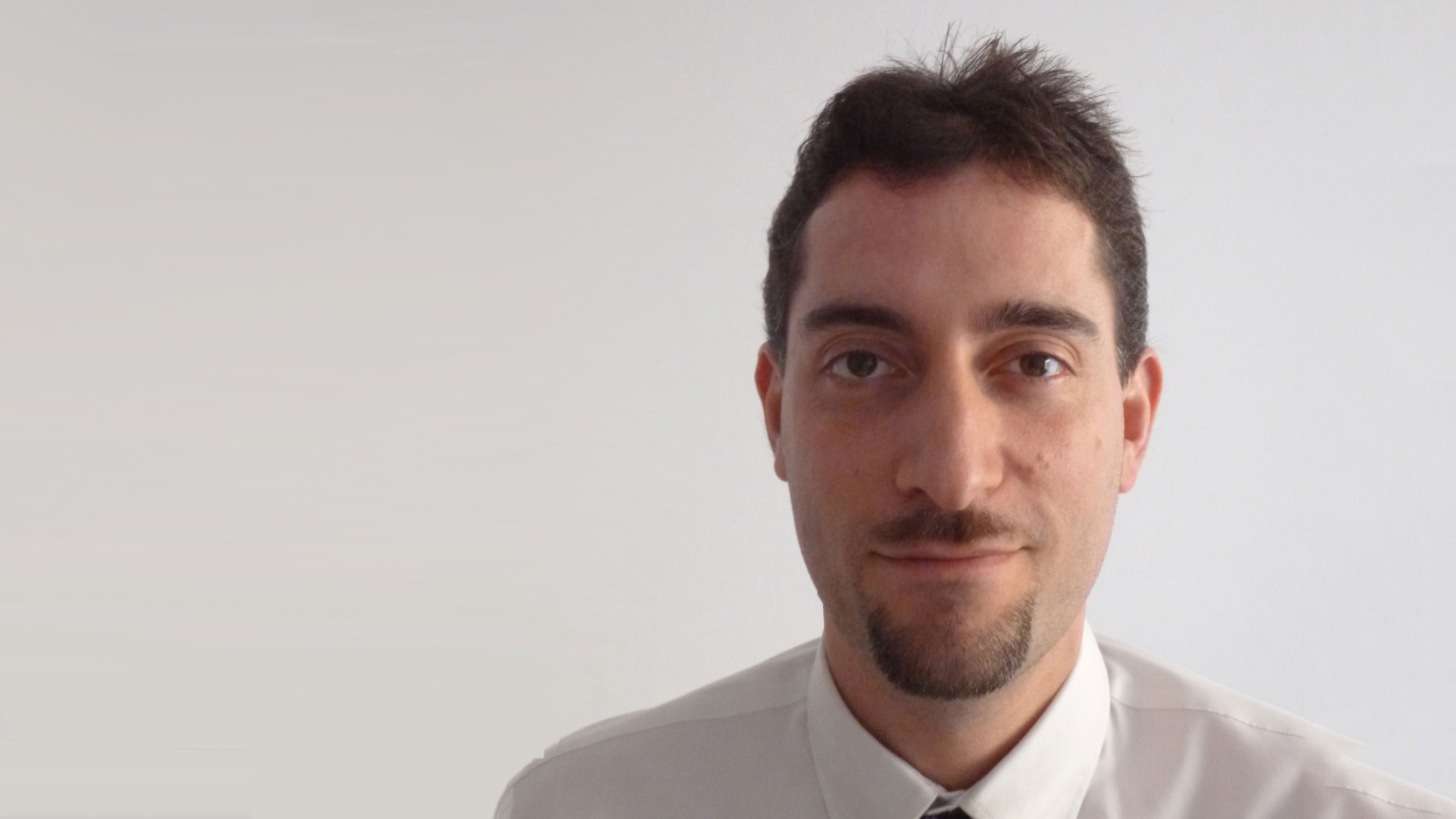 Ioannis Glinavos argued that Trump’s idea to replace the Dodd’s Frank Act, a federal law which puts the regulation of the financial services industry under government control, with the Glass-Steagall Act, a repealed 1933 act prohibiting commercial banks from engaging in investments is not reasonable and would not work. He explained that the stability of US finance after WWII was largely dependent on networks of rules and regulations. Even though it was important part of this network, the Glass-Steagall Act was just a single piece in a much bigger picture.

Commenting on the plan suggested by Trump, Glinavos said: “It reveals the real objectives of the incoming Trump administration: the dissolution of the post-2008 regulatory framework in order to release the industry from the shackles of state oversight.”

“American voters, by electing Donald Trump, thought they were voting for more protection, stricter controls, a harder attitude towards Wall Street and more emphasis on the ‘real’ economy. Trump’s transition plans will deliver precisely the opposite.”