How stupid can smart be?

A new essay by Jean-Paul Close challenges the use of the term ‘smart’, and proposes a new model of ‘smartness’, based on core values, citizen science and community engagement. 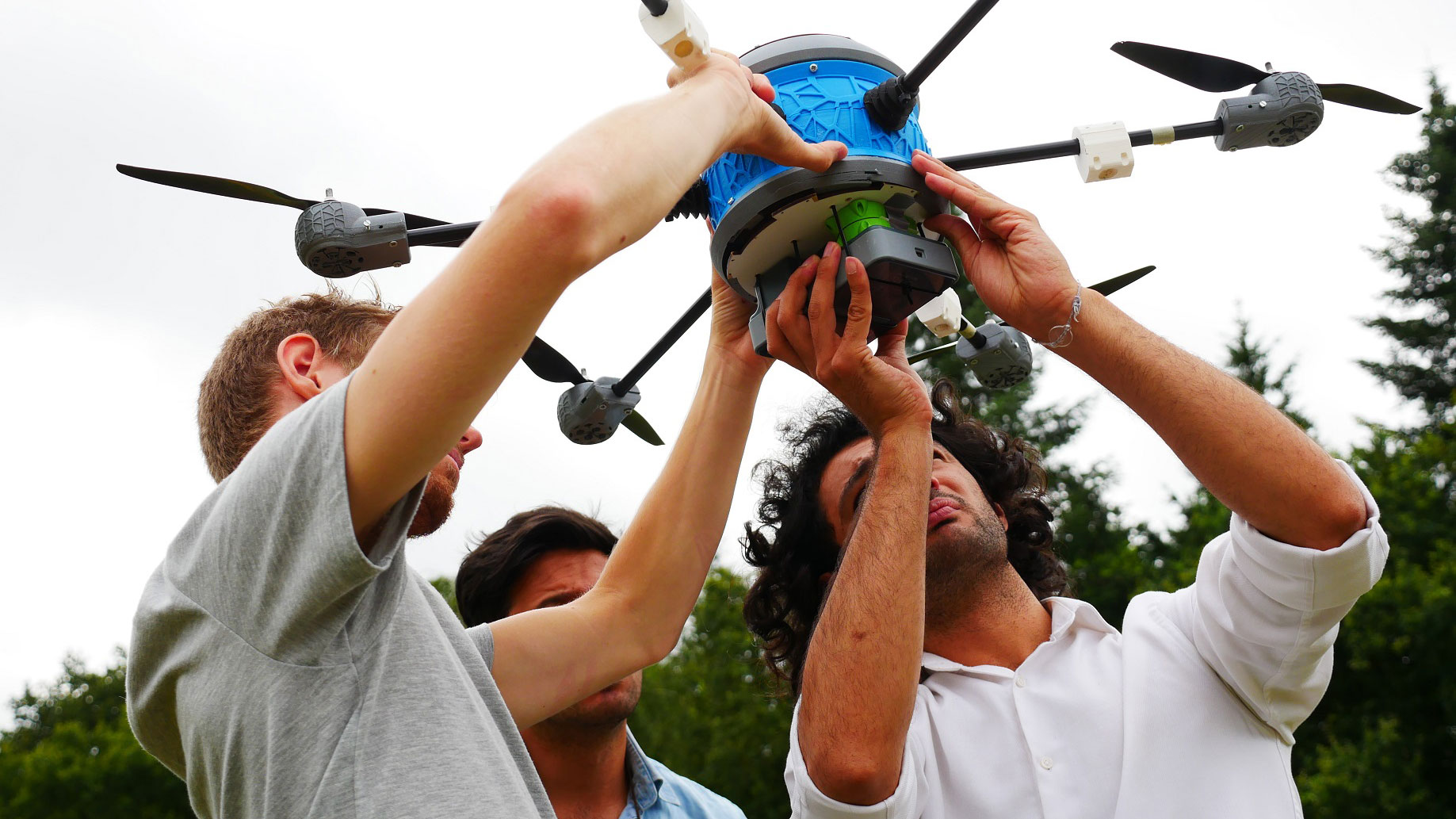 The essay begins by reflecting on the fact that the city of Eindhoven had been declared the ‘smartest city in the world’, and yet, paradoxically, suffered from major problems, including crime and air pollution.

What could be lacking from such a model so that it has the potential to overlook important issues and become almost – paradoxically – ‘stupid’? How can we go beyond such an approach?

Close presents a new model, coined as ‘Sustainocracy’, based around core values, citizen science and community engagement. This model was developed out of the AiREAS project, which has improved awareness and facilitated action on air pollution in Eindhoven and other cities in Europe.

Jean-Paul Close is the ideological father of Sustainocracy and founder of practical sustainocratic initiatives such as the STIR Foundation, AiREAS, FRE2SH and the STIR learning cooperation. He has university degrees in mathematics, computer science and international business studies. After decades of top level executive positions in multinationals with worldwide responsibilities he became aware of the destructive forces active in our fragmented economised societal structures and felt the drive and need to redefine sustainable human progress. Sustainocracy is now accredited and seen as a modern evolutionary step in regional development, with supporters and fractal start up initiatives across the world.