Gossip can keep organisations healthy as it can serve as an ‘early warning sign’ of possible organisational failings, according to a paper from the University of Westminster. 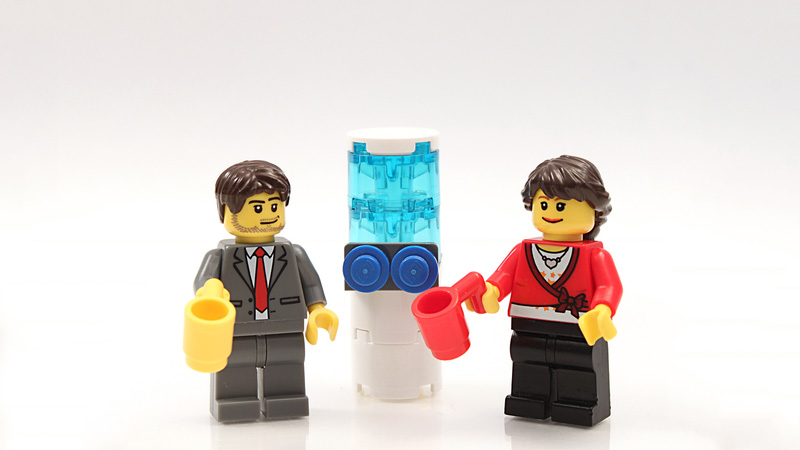 Analysing gossip can predict and prevent failings within an organisation and can help to resolve problems with employee experience by looking at gossip as a useful and informative form of communication and knowledge, the paper argues. The paper acknowledges that there is such thing as ‘toxic gossip’, which is negative, malicious and harmful, but challenges the view that gossip is always negative and has to be silenced or ignored.

Published in the Journal of Health Organization and Management, the paper looks at gossip in the context of British healthcare organisations, where the role of gossip attracted attention in the wake of inquiries into hospital failings and abuses of the relationship between healthcare professionals and patients. The paper is based upon research findings published in the book Gossip and Organizations.

The author of the paper and book Gossip and Organizations, Dr Kathryn Waddington, Head of Psychology at the University of Westminster, said: “A 2010 report into failures at Mid Staffordshire NHS Foundation Trust revealed evidence of neglect and poor care in emergency departments and on general wards. It is inconceivable and naïve to imagine that such failures and inadequacies would not have been gossiped about by front-line practitioners, patients and their families.

“Yet just like the formal complaints made by families, patients and staff, and reports of regulatory bodies into poor care, concerns expressed informally as gossip and rumour also failed to make an impact.

“This picture is replicated widely, nationally and internationally, where warning signs of failure are discounted and knowledge about problems becomes fragmented in a culture of silence and secrecy.”

The paper suggests that looking at all gossip as an undesirable activity is harmful for all kinds of organisations, not only in the healthcare sector. It urges bosses to regard gossip as a form of communication and intelligence, and include listening and responding appropriately to it in their management toolbox.

Find out more about the book Gossip and Organizations.