Good Housekeeping: What you need to know about broken heart syndrome

Following an article on The Conversation written by Dr Nelson Chong, Senior Lecturer in Pharmacology at the University of Westminster, the online magazine Good Housekeeping interviewed him to discuss the causes and cures of the Broken Heart Syndrome (BHS). 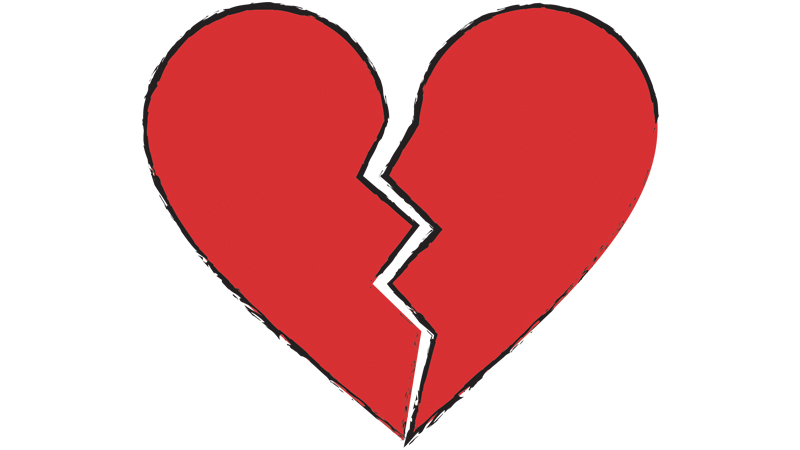 Good Housekeeping recently published an article examining Broken Heart Syndrome. With the help of Dr Chong’s academic expertise, the magazine attempted to explain the reasons for this rare syndrome, and tried to find out if there were any potential treatments to it.

The article mentioned that Broken Heart Syndrome was commonly initiated by an emotionally stressful event such as the death of a loved one, a recent example of this disease was the dramatic death of the actress Debbie Reynolds, just hours after her daughter Carrie Fisher passed away, on the 27 December.

This tragic phenomenon is, according to the article, not an uncommon one. It is said to be a real medical condition making the heart muscle become suddenly weakened and preventing it from pumping properly.

According to Dr Chong, this disease can be fatal but can improve with time in most cases. He commented: “It seems to mainly affect women over the age of fifty. The BHS is usually caused by a surge of stress hormones, such as adrenaline, that can be initiated by an emotionally stressful event like death of a loved one or a divorce, break up or a separation.”

The article revealed that unlike a heart attack, the BHS does not show any evidence of a blocked heart vessel. It was also stated that there is currently no known medicine which can treat this syndrome. Dr Chong advised: “Since the symptoms resemble a heart attack, it's vital that you seek immediate medical help. Although the part of the heart that enlarges with the onset of stress can return to normal size in a matter of days, symptoms can remain for weeks or even months.”

In conclusion, the article underlined that the BHS cannot only be triggered by strong negative emotions. Positive events conveying strong emotions such as weddings, births or milestone birthdays can also weaken the heart. This phenomenon is called the ‘happy heart syndrome’.

This article has been republished by the outlet Netdoctor

Read the full article on the Good Housekeeping website