Gilles Pradeu for The Guardian about Paris’s participatory budget

Gilles Pradeu, a PhD student at the University, was quoted in an article published by The Guardian about how Paris embraced the idea of a participatory budget. 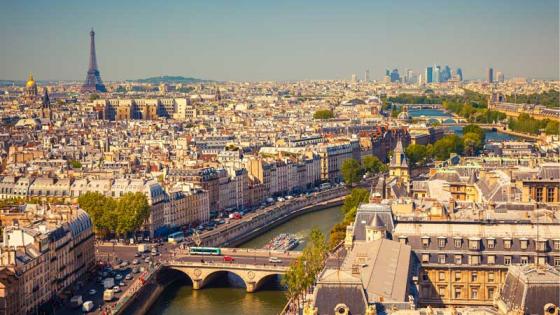 A participatory budget allows residents to vote on how they want the city to spend 5 per cent of its budget. This process was employed in Porto Alegre, Brazil, more than a decade ago, where it has improved facilities for the people, such as water and sewer connections.

Pradeu told The Guardian: “The Paris incarnation lacks the radical spirit of the Brazilian scheme.” He noted that while a lot of the Porto Alegre budget was decided by its residents “what is critical in Paris about the making of the city is not done through participatory budgeting.”