Get an internationally recognised Spanish diploma at the University of Westminster

University of Westminster students and members of the public can now get an internationally recognised Diploma in Spanish by taking the DELE exam. 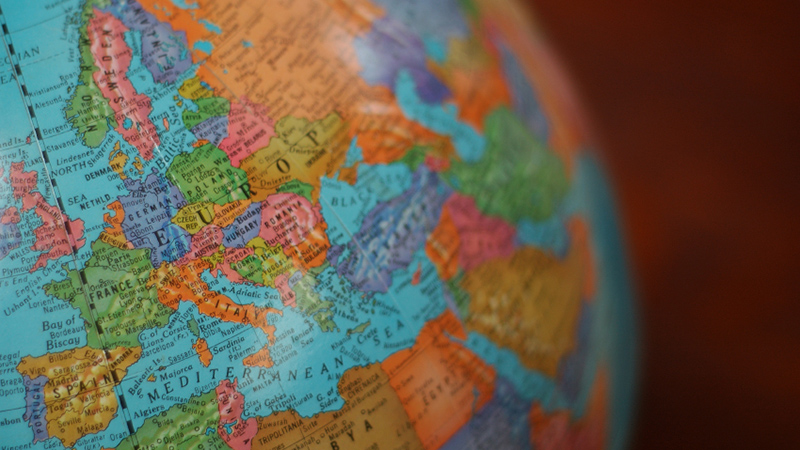 DELE (Diploma de Español como Lengua Extranjera) is the Diploma of Spanish as a Foreign Language. The DELE is an internationally recognised Diploma which certifies the degree of proficiency in Spanish language and is issued by Instituto Cervantes, on behalf of the Spanish government, to those who pass the exam.

Why get the DELE?

The DELE is the only internationally recognised Diploma of Spanish, a language spoken worldwide. Spanish is the mother tongue of 400 million people and is the official language in 21 countries.

The Diploma can help improve employment prospects and in seeking further education. It is internationally recognised in the commercial and business world as well as in the public civil service sector, and in educational institutions such as universities.

How and where can you register?

Registration is now open for the May 2013 exam. You can enrol until Friday 19 April, visit the DELE page for more information and enrolment.