Partners in the Smart-Eco project have published a tripartite series of papers on future cities, as part of a special volume on the ‘Politics of an Urban Age’. 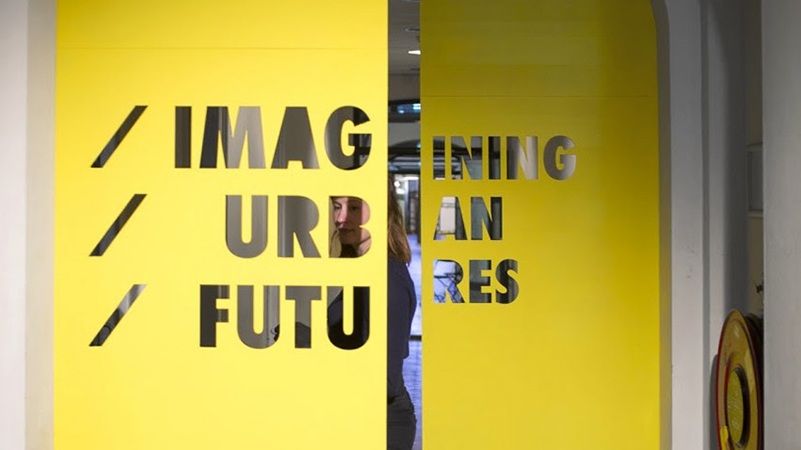 With most of the world’s population now living in urban areas, cities have been called into action to help solve some of the most pressing challenges of our time, giving city-governments an increasing role in finding urban solutions to global problems. In response to this, Palgrave Communications has published an issue on the ‘Politics of an Urban Age’; a collection of open-access, peer-reviewed articles and comment pieces. Three partners of the Smart-Eco project have contributed to this special issue, discussing different viewpoints on the future of our cities.

Federico Caprotti proposes that human needs should be brought back to the centre of thinking and planning for the urban future. Economic, technical and environmental imperatives have become a focus of policymaking and governance. However, he argues, the basic human priorities in the ‘ordinary’ city should not be lost: a renewed focus on both internationally negotiated and contextually dependent needs is necessary. Read the article.

Simon Joss notes that the ‘smart’ city has become the main prism through which urban futures are viewed. Yet, institutional frameworks and smart development do not yet incorporate public debate and opinions in a robust enough way. He challenges this technocratic approach and calls for a greater role for citizens in shaping and scrutinising the development of the cities of the future. Read the article.

Looking at media coverage of Hurricane Harvey, Rob Cowley uncovers what he regards as an ‘Anthropocenic’ sensibility, which tends to deny our ability to solve pressing environmental and social problems through strong and direct human action. This approach is reflected at city level with references to resilience, smart urbanism, and design-thinking. He invites us to consider the possibility of other, more empowered narratives of human agency. Read the article.