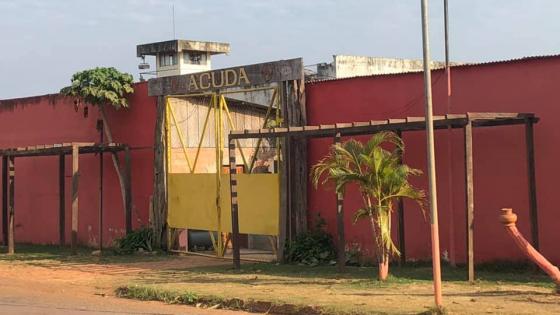 Since 2008, Sacha Darke has studied the means by which prison inmates self-govern in Brazil and other parts of South and Central America.

The Leverhulme award will enable Dr Darke to examine the roles played by officially-constituted, peer-selected inmate councils in establishing and enforcing disciplinary rules in Brazilian community prisons. This contrasts with Brazil’s more common prisons, in which inmates similarly self-govern, but through the informal authority of gangs.

The research focuses on two community prison models, both of which were developed by ex-prisoner-led NGOs. Subject to the COVID-19 situation, the programme of research will involve intensive periods of participatory observation, ethnographic and formal interviews with prisoners and prison workers at two of the prisons regulated by these NGOs.

The aim of the research is to question whether disciplinary powers have been appropriately devolved to inmate councils at the two prisons.

The outputs from the research will explore the implications of devolving disciplinary powers to inmate councils for theories on prison order and legitimate governance.

The project will also contribute to longer-term research in which Dr Darke intends to explore the means and extent to which inmate participation in Brazilian community prison governance can and should be replicated in other parts of Latin America and the Global South, and at the only community prison in the UK, HMP Grendon.