Financial Times: The artists transforming the face of interior design

Sean Griffiths, Professor of Architecture at the University of Westminster was featured in an article in the Financial Times where he spoke about current trends in interior design and his current projects. 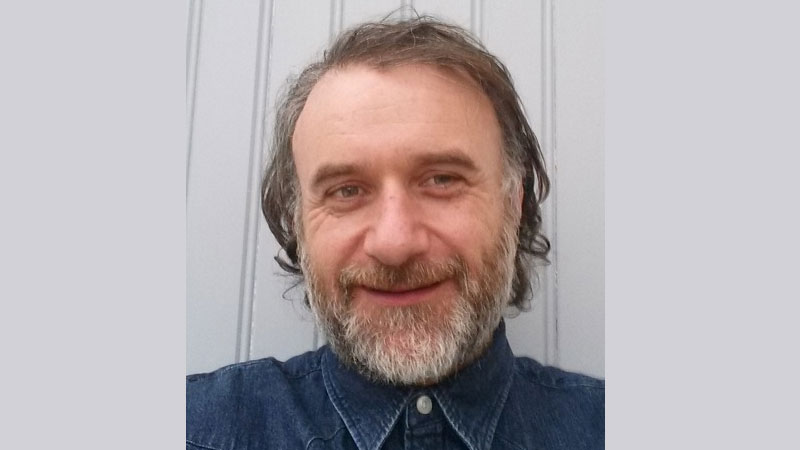 Speaking about his current project, the fairy tale holiday let “A House for Essex” in Wrabness that Professor Griffiths has been working on for Alain de Botton’s Living Architecture project, he said that the house had been unpopular with architects because of its decorative nature. However, he described it as “artists’ free, lawless and broad field of vision that many people are looking for, something that architects and interior designers cannot give them”.

Realising that he didn’t want to fit into either of these two categories, Professor Griffiths said he now takes an artistic approach to answer problems that architecture cannot solve. For example, he has created a kitchen and living area that tackles “the relationship between real and representation” using op-art techniques, mirrors and suburban pebble dash.

Asked how these pieces were defined as art and not simply imaginative architectural fixtures and fittings, he said: “Architects tend to think of their compositions as a conversation between material objects and the spaces in between; their desire is for the coherence of the whole as a spatial entity. Their overriding concerns mean they consider things that don’t have a function as secondary. Artists tend to see what they do as interruptions, discontinuities and interventions in an existing space. They are more concerned with the intrinsic qualities of the concept they are working on than its spatial composition and function.”

Read the whole article on the Financial Times.