The Parliamentary Assembly of the Council of Europe has adopted a report and recommendations on Cultural heritage in crisis and post-crisis situations prepared by Dr John Bold from the Faculty of Architecture and the Built Environment at the University of Westminster. 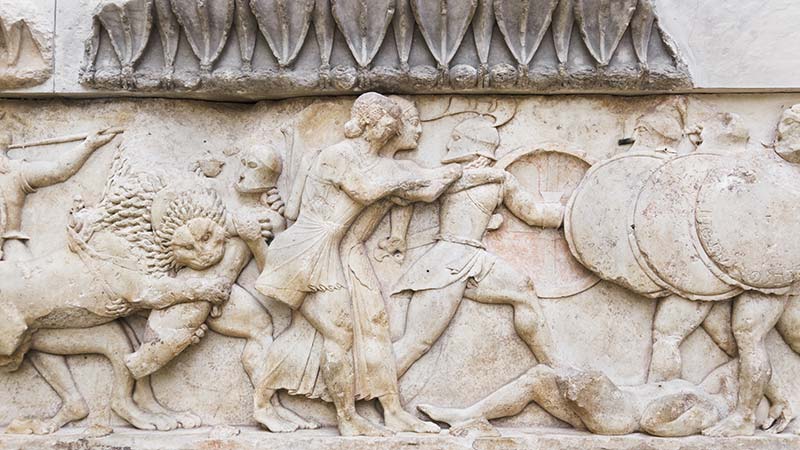 Dr Bold’s report addresses concerns about the deliberate destruction of buildings and cultural artefacts which has become a feature of modern conflicts, especially those which are ethnically driven. The report suggests that the restoration of such cultural artefacts and buildings can be part of post-conflict reconciliation.

It is proposed that guidelines on reconstruction should be developed by the Council of Europe and that member states should work with the United Nations on creating stronger sanctions, and the imposition of reparations, on those responsible for militarily unnecessary destruction, consolidating the legal notion that this should be considered a crime against humanity. The report was initiated by Ms Ismeta Dervoz MP from Bosnia and Herzegovina.

Dr John Bold is a Reader in Architecture from the University of Westminster’s Faculty of Architecture and the Built Environment. He has also acted as a consultant on documentation and heritage management for the Council of Europe since 1989.