Chaired by Guardian Public Services Editor David Brindle, a panel of speakers, students and guests joined a lively debate at the University of Westminster’s Regent Campus, to discuss how we can transcend issues of faith, without ignoring it, to make sure humanity is always preserved. 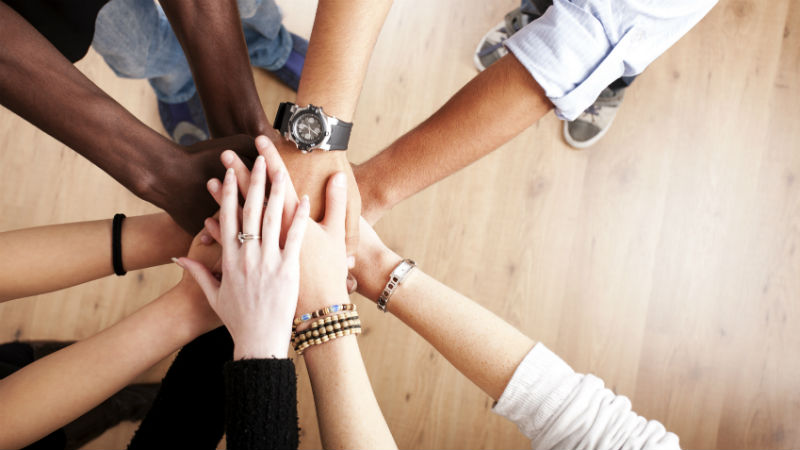 The event entitled ‘Forget the F-word. The ‘H’ is silent’ featured a panel of expert speakers including Eric Appleby from the Encompass Trust, Julie Siddiqi from Sadaqa Day, Zrinka Bralo from The Forum and Dr Kathryn Waddington, Head of the Department of Psychology at the University of Westminster.

Following a number of recent incidents, on buses and elsewhere, we have seen examples of the public stand by and watch while vulnerable people are verbally attacked and abused for their appearance, race or religion.

In the discussion, the panel expressed the importance of empowering people to stand up for humanity, asking “Why does no-one stand up to express their dismay? It’s not about the F-word (faith). It’s about the H-word - humanity? Why is the ‘H’ always silent?”

The discussion highlighted the important role dialogue plays in social progress, and panellists discussed the impacts of the refugee crisis. Dr Kathryn Waddington provided guests with an interesting understanding of social psychology by looking into the bystander effect and examples of group polarization.

The Encompass Trust works with young people to help them gain an awareness and understanding of their own and others’ sense of identity and culture. With that come the confidence and the skills to challenge where they see a lack of humanity. To stand up for, and stand up to, others.