Drew Cattanach, Lecturer on the Computer Games Development BSc course, co-wrote an article for The Conversation about virtual cities you can explore in video games during lockdown. 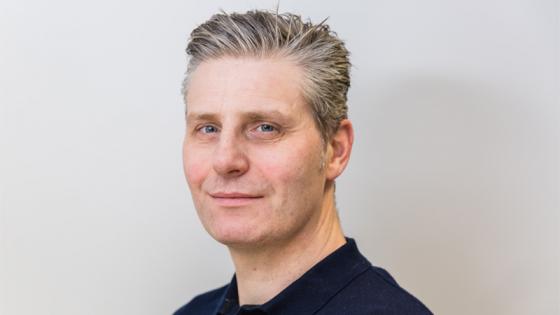 In the article, Drew Cattanach introduced virtual cities that people can explore online during the current lockdown. He gave the example of the Free City of Novigrad, which appears in the video game Witcher 3: Wild Hunt.

He wrote: “Novigrad is a bustling economic hub, with busy trade routes exporting grain to the four kingdoms of the game’s world. The busy docks, lively squares and criss-crossing canals are modelled medieval Amsterdam, and capture a snapshot of a crowded and dirty antique European capital.

He added: “Novigrad is inhabited by throngs of medieval townsfolk who you can interact with: exchanging conversation or trading goods and become embroiled in arching narratives or simply gaining insight into the everyday life of a Novigradian.”

He also wrote about a virtual city called The Vault in the free smartphone game Fallout Shelter. He wrote: “Playing the game, you are the overseer of a vault, a subterranean city that has become a haven for dwellers, who are the remnants of humanity escaping the arid nuclear wasteland above.

“The game unfolds as you oversee the day-to-day activities of your dwellers while sending teams out into the wasteland. Here, they scavenge for raw materials and complete quests as part of an engaging multi-faceted narrative.”