Dr Rachel Aldred, Reader in Transport at the University of Westminster, has recently published a research calling for more cycle tracks to combat London bus delays. 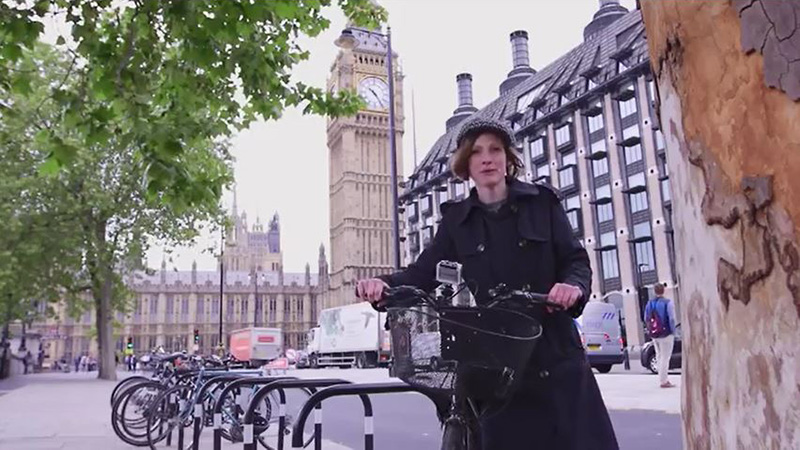 The research was co-authored between Dr Aldred, Phil Jones and Luke Best, and was supported by The Chartered Institute of Logistics and Transport as well as Transport for London.

The study particularly focused on buses and cycles travelling northbound on the shared bus lane across London Bridge in the morning rush hour and revealed that buses travelling at 20 mph experienced an 18 per cent increase in journey time compared to if there were no cyclists present.

Dr Aldred and her co-researchers found out that mostly the causes of delay on the bridge involved buses waiting behind a cyclist, before stopping at a bus stop. The findings showed that more dedicated cycle tracks would keep buses running to time and prevent delays.

Dr Aldred said: “Our model shows cyclists in shared bus lanes can already cause significant delays to buses. These delays are likely to become even longer if London’s cycling demographic becomes more diverse, because cyclist speeds will decline. So providing separate cycle tracks can benefit both cyclists and bus passengers. Rather than setting cyclists against buses, we can prioritise both as sustainable modes of transport, compared to private cars which are an inefficient use of city space.”

Find out more about the Transport Planning and Management MSc course at the University of Westminster.