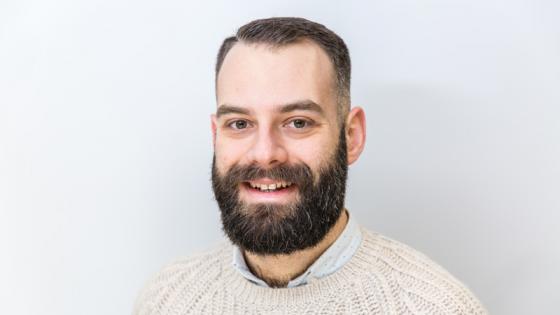 One misconception that the public and politicians discuss during the election is the number of people who do not speak English as a first language, which is in fact very small. In the 2011 census, nearly 50 million people spoke English as their main language and 4.2 million spoke a different language first.

Dr Karatsareas said about this misconception: “I don’t think this is very different to other common misperceptions people have – for example about the number of immigrants in the UK, or the impact immigrants have on social services, economy and society more generally.

“A lot of it has to do with the fact that evidence showing these misperceptions to be wrong does not receive sufficient attention in the media… Language becomes a proxy for difference from a mainstream, dominant culture.”