Dr Peter Catterall, Reader in History at the University of Westminster, has returned from Sri Lanka, where he was speaking at a conference marking the publication of Harshan Kumarasingham’s edition of the papers relating to the framing of the first constitution on independent Ceylon - as it was then in 1948. 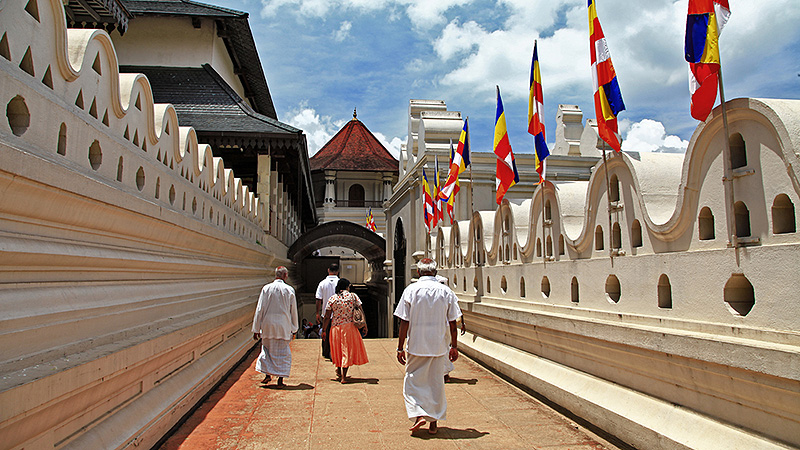 Speaking on the significance of the conference, Dr Catterall said: “This conference was held at an exciting moment in Sri Lankan history… when the advent of the new government under Ranil Wickremesinghe offers hope of constitutional reform and renewal”.

The conference was organised by the Centre for Policy Alternatives (CPA), a Sri Lankan think-tank which has made a significant contribution to creating momentum towards a new constitutional convention in 2016.

Noting the importance of the CPA, Dr Catterall added: “The role of the CPA means that Sri Lanka will hopefully avoid some of the flaws of much constitution-making internationally of recent years, when so-called Western experts too often have been parachuted in to propose constitutions by numbers based on western models with little account taken of local conditions or local political culture. After all, a new constitution needs to provide structures and civil society mechanisms whereby Sri Lanka can move beyond the ethnic conflict which has scarred its society since 1958. Our hope is that themes which emerged during the conference can help to contribute to this process in a manner which works for Sri Lanka in the coming constitutional convention”.