Dr Mark Clapson was recently invited by BBC Radio 4’s You and Yours programme to give a live interview on the past and future of British new towns. The slot aired on 27 December 2013. 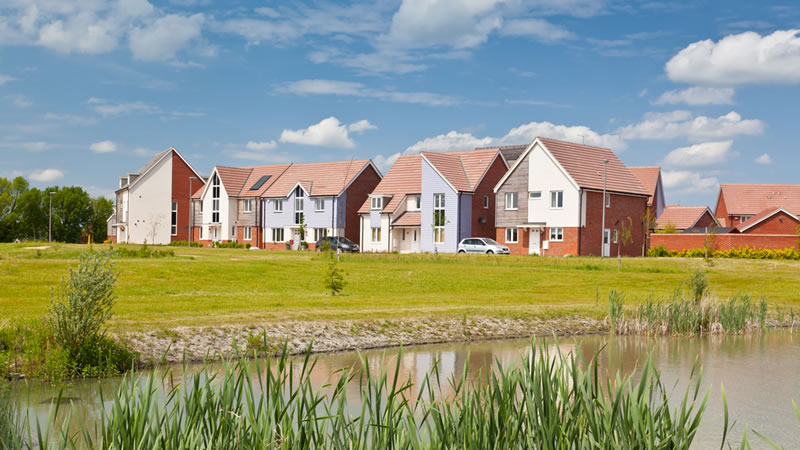 The Government and Opposition are currently considering programmes of large-scale new communities to address the housing shortage, and is keen to learn from the new towns of the last century. Dr Clapson has researched the social history of British new towns, and written well-received publications on Milton Keynes, Britain’s largest new town. He was asked to put the new towns into context, and to suggest what future new towns might be like. He argued that large-scale new towns are called for, rather than a host of small planned new communities.

Listen to this episode of BBC Radio 4 You and Yours.