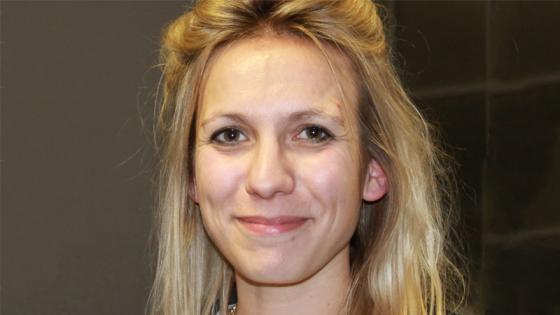 Broch discussed her research among other topics throughout the programme. She currently researches Vichy France, resistance, and the commemoration of World War II. A big part of her research is The Gratitude Train.

She said: “The Gratitude Train is very unknown and yet it had a really big impact at its time in 1949. So, the train travelled from France to America in early February 1949 and in it were 49 box cars, inside of which were 52,000 objects which were coming from French people to Americans. They had been donated as gifts, and the idea was to give each American state a box car and the gifts would be distributed as a thank you to the Americans for their help during the Second World War.”

Explaining how the train began, Dr Broch said: “It’s a very long and complicated story but fundamentally it was a railway worker and he was very taken by a lot of the aid that Americans had given during the liberation and also after the war. He decided, as a gesture of gratitude, that the French people could be asked to give things that were important to them and that represented France as a thank you to Americans. So, these objects, from very precious gold vases to the most mundane and simple objects like small children’s toys or little lace doilies that women had made themselves, travelled across America.”

Listen to the full programme on BBC Sounds.