Dr Louise Thomas and Professor Jimmy Bell from the University of Westminster’s Research Centre of Optimal Health collaborated with a consortium of scientists from the UK including Universities of Exeter and Brunel as well as scientists across Europe. 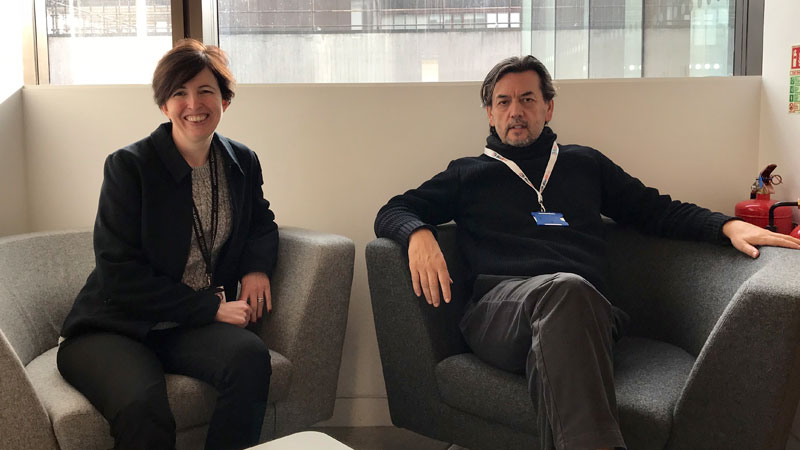 The new collaborative research revealed a combination of genes that are linked to higher BMI but paradoxically protect people from developing Type-2 diabetes and heart disease.

It appears that despite the increased BMI, these participants show a favourable fat distribution such as increased superficial body fat (subcutaneous) but significantly lower deleterious internal fat (visceral and liver).

The data from the UK Biobank and several other large pan-European cohorts of patients showed 14 genetic variations which were linked with increased overall fatness, but a lower risk of disease due to where people actually carry their excess fat.

Talking about the research, Dr Louise Thomas explained: “This work suggests a genetic basis which may explain why some people may be metabolically healthy despite being obese and conversely why others, even though being normal weight, have a greater risk of developing conditions such as type-2 diabetes and cardiovascular disease due to storing their fat in the wrong places.”

Read the full research on the scientific journal Diabetes.

Find out more about the Research Centre of Optimal Health at the University of Westminster.