Dr Jacques Leonardi, a Senior Research Fellow who teaches on the Logistics and Supply Chain Management MSc course, was featured in an article by the Wall Street Review about Amazon’s rising air shipments and their effect on the climate. 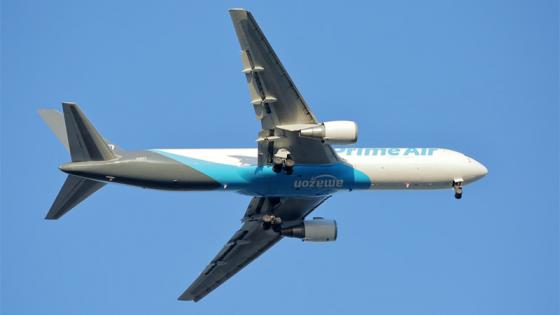 Despite Amazon CEO Jeff Bezos announcing plans to slash greenhouse gas emissions from their delivery operations, the company’s use of aeroplanes has increased. Amazon Air leases 47 planes and is expected to have 50 by the end of the year, operating roughly 110 daily flights in the United States and around 20 planes per day in Europe, according to Cargo Facts. Aeroplanes are the most damaging mode of transportation for the climate.

Dr Leonardi said that a standard package flown on a plane in the United States creates an estimated 6-10 times more CO2 emissions than one traveling by lorry.

Read the full article on the Wall Street Review’s website.