Dr Ioannis Christodoulou comments on the outcome of Greek elections

Our Senior Lecturer in Business Strategy has had an article published in the Huffington Post about Greece's future relationship with the European Union after a tumultuous week in politics. 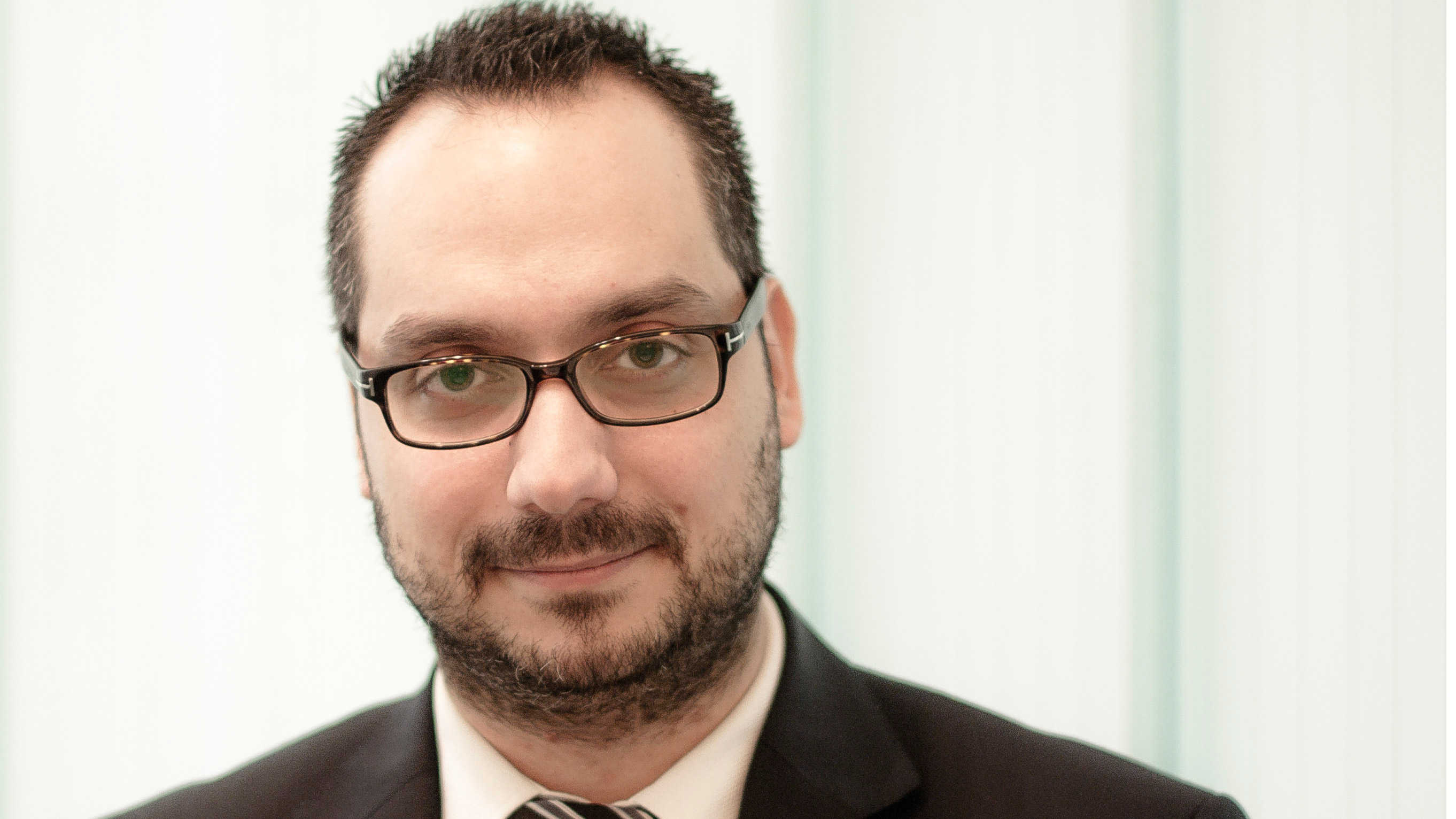 In this article, Dr Christodoulou comments on the new Greek government's structure, highlighting the fact that the election spells the end of an oligarchic democracy that has ruled Greece for many decades, where a small number of political families gathered a lot of power.

Our Senior Lecturer believes that the new government is also clearly stating its European focus and determination to stay in the union of Europe, however he points out that re-negotiating the country's debt with Europe and the Troika could be a challenge. He believes that Northern European governments clearly state that they want a strong European Union with Greece in it – but the question is whether they are prepared to make any steps back or to accept the risk of a 'Grexit'.

Dr Christodoulou concludes the article by saying that "Playing the Grexit scenario seems to be a war game that is not beneficial for any side. Careful strategy is needed from all sides for a new dynamic equilibrium for tomorrow. The future of Greece and broader European stability is the much bigger potential nightmare at stake".